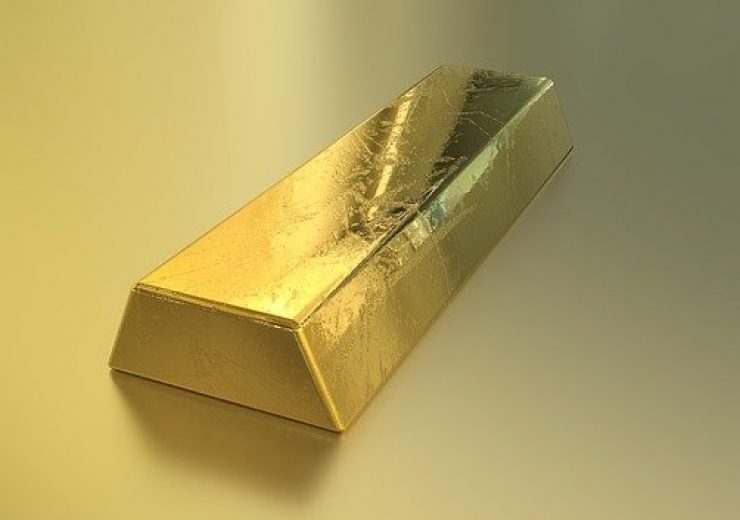 Located in the Tier 1, in the mining-friendly jurisdiction of Northern Territory, Australia, the Mt Todd gold project is situated nearly 250km southeast of Darwin.

Once developed, the project would become the fourth-largest gold producer in Australia, on an annual basis, with the lowest tertile in-country and global all-in sustaining costs.

The announcement follows the recent approval of the Mining Management Plan (MMP) from the Northern Territory government for the project.

With the current approval and licenses, all major operating and environmental permits have now been approved, said the company.

Vista president and CEO Frederick Earnest said: “These two supporting authorizations underscore our strong commitment to the protection of sites of sacred or cultural significance to the aboriginal people and the wise use of water resources at the Mt Todd gold project.

“The AAPA Certificate for the area of the exploration licenses complements the existing AAPA certificate for the areas within the mining licenses and affirms our present practice of working closely with Jawoyn people to ensure constant communication and coordination in identifying and protecting sacred and culturally significant sites.”

The AAPA Certificate is considered to be a legal means to identify and protect sacred sites from damage, by imposing conditions for use or undertaking works on the area, under the Northern Territory Aboriginal Sacred Sites Act.

After a detailed review, AAPA concluded that the use or work at certain areas can be allowed, without risk of damage, or interference with, the sacred sites identified at Mt Todd.

The AAPA Authority Certificate for Mt Todd property encompasses the 1,501km² of exploration licenses associated with the mining leases.

The Mt Todd Surface Water Extraction License approval is valid for 10 years and comes with the rights to renew, and will address all the water supply requirements of the project.

With the license, Vista obtains the right to harvest 3.4 Gigalitres of surface run-off each year to facilitate processing and mining activities related to Mt Todd.

Earnest added: “Every mining project needs water and with the approval of the Surface Water Extraction License, we are assured the right to capture surface run-off during the wet season and store it for use during the balance of the year.

“This permit approval assures the Project with the water needed for our planned operations, recognizes our commitment to responsible water use, and allows us to capture water during the portion of the year when there is abundant surface run-off, rather than competing with other water users for ground water resources.”