Virtus Mining has agreed to take full ownership in Turkey-focused miner Aldridge Minerals by acquiring a stake which it previously didn’t own. 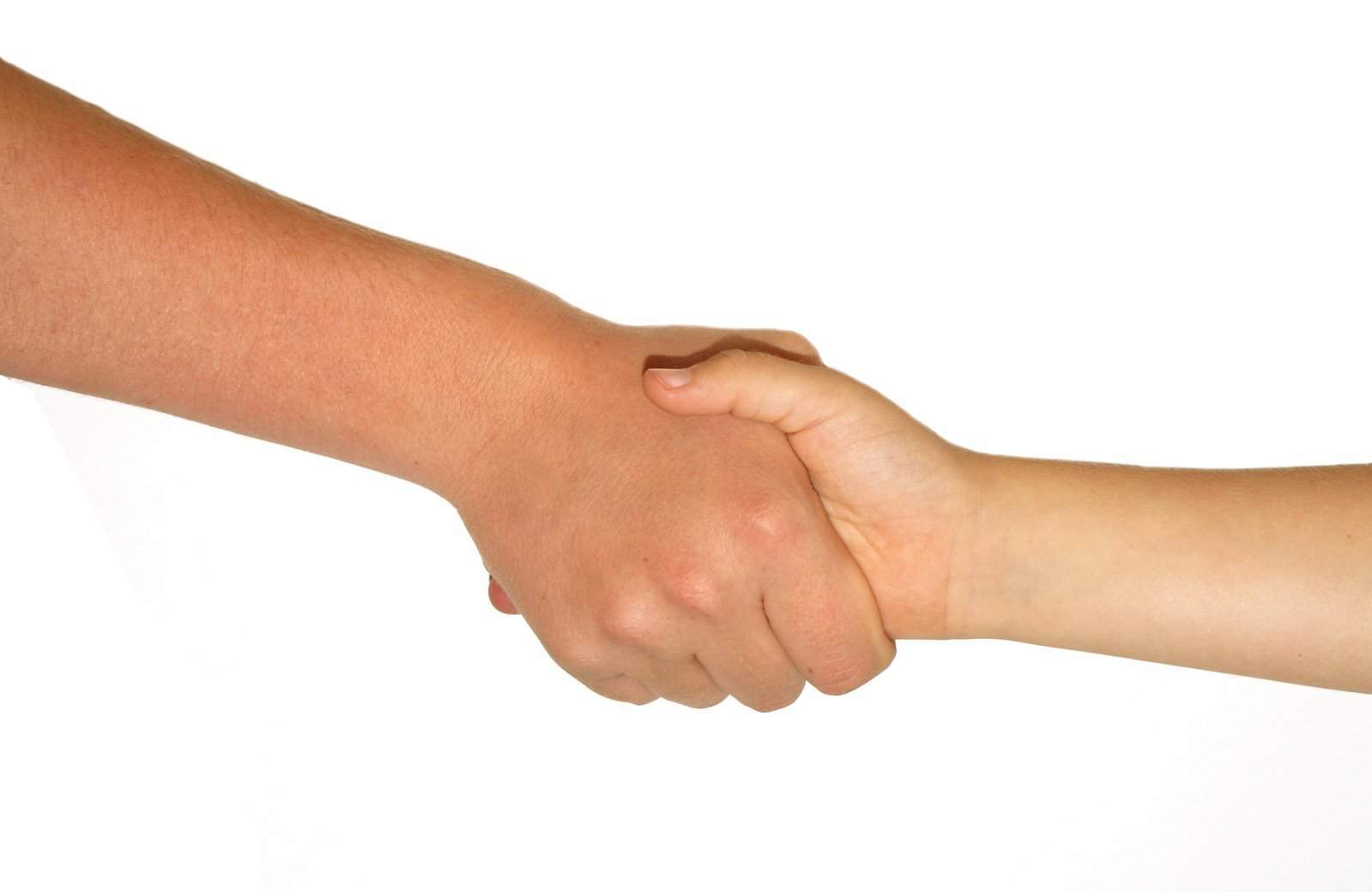 Under the Agreement, shareholders of Aldridge will receive Cdn.$0.10 in cash for each Aldridge Share.

This represents a 25.5% premium to the volume-weighted average trading price of the Aldridge Shares over the last 90 trading days.

Virtus has also agreed to loan Aldridge up to US$700,000 in order to permit Aldridge to fund its near-term working capital requirements pending closing of the transaction.

The Board of Directors of Aldridge has determined, after receiving the recommendation of a special committee of independent directors and following an exhaustive effort by the Company over the past several years to uncover strategic and financing alternatives, that the transaction is the best way forward given the current difficult conditions and limited options available to the Company.

As the Company has communicated in its recent quarterly and annual reports, it has faced significant challenges in raising development capital for the Yenipazar Project.

With very difficult capital markets for junior mining companies, Aldridge has not only been unable to secure project financing but has also struggled to raise adequate working capital.

As a result, the Company has seen its cash balance decline and faces a looming liquidity crisis in light of the Company’s obligations under its US$40,000,000 secured term credit facility (the “BKT Credit Facility”) with Banka Kombetare Tregtare sh.a. (“BKT”), which matured on September 16, 2018.

The transaction will be carried out by way of a court-approved plan of arrangement under the Canada Business Corporations Act (the “Arrangement”) and will require the approval of the holders of at least 66⅔% of the Aldridge Shares present in person or represented by proxy at a special meeting of Aldridge shareholders (the “Aldridge Meeting”) to be called to consider the Arrangement.

In addition, the Arrangement will require the approval of a simple majority of votes cast on such resolution, after excluding for this purpose the votes attaching to the Aldridge Shares held by Virtus, Mr. Ahmet Taçyildiz (a director of Aldridge) or their respective affiliates, as well as all other votes which are required to be excluded pursuant to applicable securities laws.

Directors (other than Mr. Ahmet Taçyildiz and Mrs. Hande Taçyildiz), senior executive officers and certain shareholders of Aldridge, which together represent an aggregate of approximately 13.6% of the issued and outstanding Aldridge Shares (calculated on a non-diluted basis), have entered into voting agreements with Virtus and agreed to vote their Aldridge Shares in favour of the Arrangement at the Aldridge Meeting.

The board of directors of Aldridge, after consultation with its financial and legal advisors and on the unanimous recommendation of a Special Committee of Aldridge’s board of directors (the “Special Committee”), has resolved (with Mr. Ahmet Taçyildiz and Mrs. Hande Taçyildiz abstaining) to unanimously recommend that Aldridge shareholders vote in favour of the Arrangement.

Aldridge’s board of directors and the Special Committee have also received a fairness opinion from Ernst & Young LLP in connection with the Arrangement to the effect that, as of the date of such opinion, and subject to the assumptions, limitations and qualifications set forth therein, the consideration to be received by Aldridge’s security holders (other than Virtus, Ahmet Taçyildiz and their affiliates) pursuant to the Arrangement is fair from a financial point of view.

In addition to shareholder and court approvals and other customary conditions, closing of the Arrangement is conditional upon the Company refinancing, extending or otherwise making commercial arrangements with BKT in respect of the BKT Credit Facility which are acceptable to the Company and Virtus, each acting reasonably.

The Company is engaged in ongoing discussions with BKT in an effort to reach agreement on an extension to the BKT Credit Facility.

In addition, if the Company is not able to reach agreement with BKT on a refinancing, extension or other satisfactory commercial arrangement in respect of the BKT Credit Facility, there can be no assurance that the Arrangement will be completed or that the Company can continue as a going concern.

The Arrangement Agreement also includes a non-solicitation covenant on the part of Aldridge, subject to a right to match provision and customary fiduciary out provisions, and provides for the payment of a termination fee of Cdn.$200,000 to Virtus in certain circumstances.

Under the Arrangement, each Aldridge Share (other than Aldridge Shares then held by Virtus) will be transferred for a payment of Cdn.$0.10 in cash and each outstanding stock option of Aldridge will be cancelled at the effective time of the Arrangement in exchange for a cash payment equal to the greater of: $0.10 less the exercise price of that option; and (y) Cdn.$0.005.

The Loan bears interest at 4% per annum and will be due and payable by the Company on demand, provided that that no demand may be made prior to the earlier of December 31, 2018 and the occurrence of an event of default under the Loan agreement.

Events of default include certain breaches of the agreement governing the Loan and the termination of the Arrangement Agreement.

Complete details of the Arrangement are set out in the Arrangement Agreement, which will be filed by Aldridge on SEDAR and will be available for viewing under Aldridge’s profile at www.sedar.com.

It is anticipated that the Aldridge Meeting to consider the Arrangement will be held in November 2018. The parties expect that the transaction will be completed shortly after the Meeting, subject to satisfaction of all conditions to closing.

The Company is exempt from the requirement to obtain a formal valuation in connection with the Arrangement under applicable securities laws, because the Aldridge Shares are listed on the TSX Venture Exchange rather than on the Toronto Stock Exchange or another prescribed exchange.