The GRREC facility to be operated by Viridor will convert over 200,000 tonnes of waste into electricity to power 26,500 households 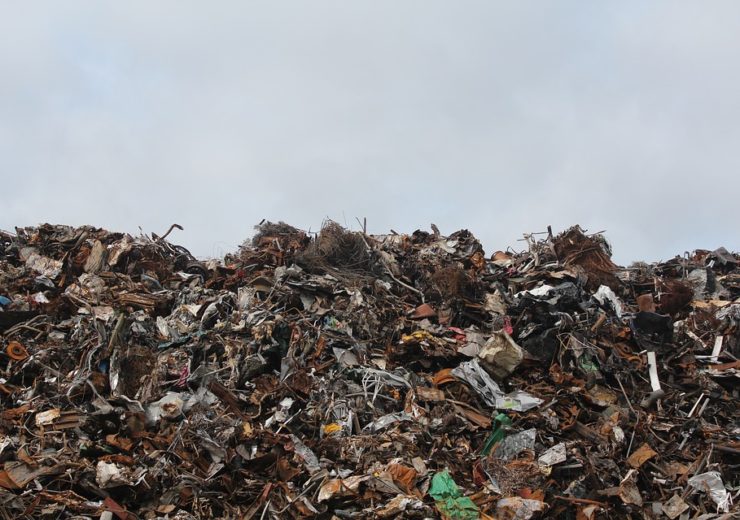 Image: The GRREC facility will convert over 200,000 tonnes of waste into electricity. Photo: courtesy of Pexels/Pixabay.

The GRREC facility, which has been built on the southside of Glasgow will divert more than 200,000 tonnes of the city’s waste from landfill every year to produce electricity for 26,500 households.

The new waste and renewable energy hub is expected to offset 90,000 tonnes of carbon emissions every year. It will be operated by Viridor on behalf of Glasgow City Council under a 25-year partnership.

Glasgow city council leader Susan Aitken said: “The GRREC will transform the way in which we manage waste in our city and will be crucial to helping us deliver against the ban on municipal waste going to landfill due to come into effect in 2021.

“Our commitment to the GRREC demonstrates how the council will work with Viridor and our partners in the coming years to ensure Glasgow can take further major steps towards becoming the most sustainable city in Europe.”

Technologies used by the GRREC waste and renewable energy hub

The GRREC waste and renewable energy hub incorporates three main technologies for its operations. The first is a smart recycling facility designed to extract recyclable material from general waste to create a refuse derived fuel (RDF) which can be processed further to release energy.

The second one includes an anaerobic digestion facility, which will use bacteria for breaking down organic waste, to release methane for fuel to produce renewable electricity.

The GRREC facility also has an advanced conversion facility for heating the RDF to create a gas that is captured and combusted to produce steam which in turn can power a turbine to generate renewable power for the national grid.

“In this way, we contribute to Glasgow and Scotland’s goals in terms of both resource and energy efficiency, translating ambition into action and achievement. This new plant is an environmental success story and provides a massive carbon reduction bonus for the city as we play our part in efforts to tackle climate change.”

Headquartered in Taunton, Viridor is a UK-based recycling, resource and waste management company.