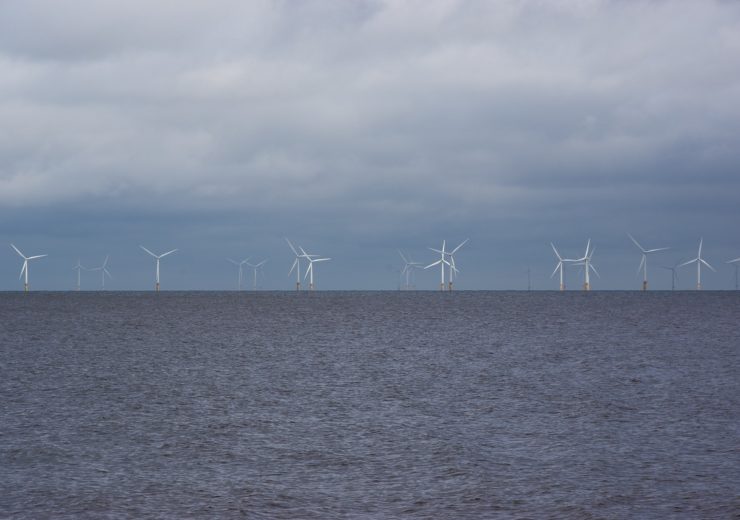 Vineyard Wind has been selected by Connecticut Department of Energy and Environmental Protection (DEEP) to build the proposed 804MW Park City offshore wind farm in the US state.

Vineyard Wind’s bid was selected through a competitive request for proposals (RFP) by DEEP.

Vineyard Wind CEO Lars Pedersen said: “Vineyard Wind is proud that our Park City Wind proposal was selected in this competitive process and we are excited to work with Governor Lamont and DEEP to deliver jobs and economic development opportunities to the Bridgeport region and meaningful reductions in harmful carbon emissions.

“Today’s announcement takes Connecticut one step closer to being the epicenter of the new offshore wind industry, with thriving ports in both Bridgeport and New London. We look forward to building on the work already underway with a network of project partners, local officials, the maritime community, other developers, and all stakeholders involved to make Connecticut a hub for the offshore wind industry in the United States for decades to come.”

When online, the offshore wind project is expected to avoid more than 25 million short tons of carbon dioxide, helping Connecticut to shift away from its reliance on natural gas power plants.

The project to create up to 2,800 jobs during construction phase

The project is estimated to contribute almost $890m to the state through direct economic development, including Bridgeport Harbor and the local supply chain. During the construction period, nearly 2,800 direct full-time jobs are estimated to be created.

Connecticut’s Department of Energy & Environmental Protection commissioner Katie Scharf Dykes said: “The climate crisis is no longer a future problem, and the time for action is now. The selection of this project—the largest renewable purchase in Connecticut history—demonstrates that a zero-carbon electric future is attainable in a relatively short period of time.

“By leveraging competition, DEEP is securing the best value for ratepayers as we advance climate solutions and grow clean energy jobs here in our state.”

As a competitive resource, the project is Connecticut’s third procurement of offshore wind, and also the first procurement focused only on offshore wind. Last year, DEEP selected 304MW in offshore from Revolution Wind, which was developed by Ørsted and Eversource.