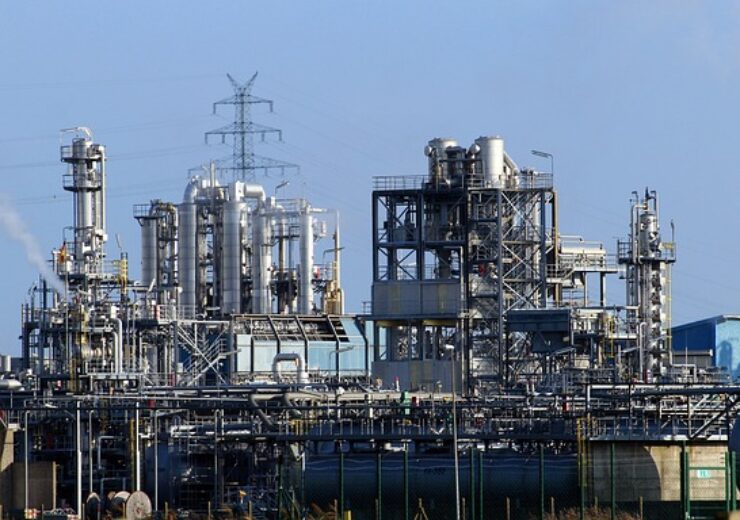 According to a Vietnam News Agency (VNA) report, the newly opened facilities include the port-specialised tank cluster and a central utility plant. These form essential parts of the complex

At the event, Prime Minister Chinh said that Covid-19 pandemic and other issues disrupted the construction of the facilities.

He appreciated the cooperation between Vietnam and Thailand, efforts of investors, contractors, relevant agencies, and Ba Ria-Vung Tau province for the completion of the project.

The Southern petrochemical complex project, which entails an investment of more than $5bn, along with the Nghi Sơn refinery in the north and the Bình Sơn refinery in the central region play a significant role in ensuring domestic petroleum supplies, he added.

The prime minister also directed the local administration and associated agencies to complete other aspects of the project.

Roongrote Rangsiyopash, chairman and CEO of Siam Cement Group (SCG), the parent company of Long Sơn Petrochemicals (LSP), also participated in the inaugural ceremony. LSP is the investor of the project.

He was quoted by VNA as saying the complex is a major project of SCG Chemicals in Vietnam.

The project is being developed with the latest technologies to maintain operating standards and ensure environmental protection.

The petrochemical complex, is expected to operate the overall project in the middle of next year.