The drill program was designed to test lateral and depth extensions of vanadium mineralization defined in the Phase I drilling, as well as to provide representative material from multiple locations throughtout the mineralized zones for detailed metallurgical testing 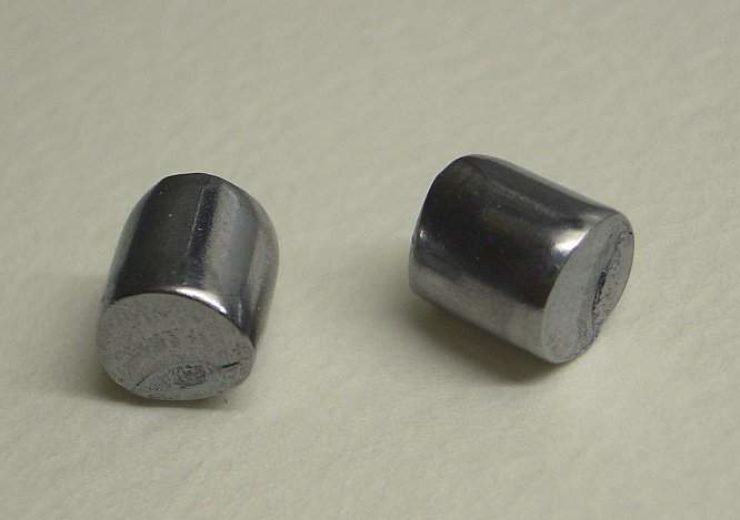 Victory Metals (“TSX-V:VMX”) (“Victory” or the “Company”) is pleased to announce the successful completion of its Phase II, 9,745 meter drill program at its Iron Point Vanadium Project in Nevada. The drill program was designed to test lateral and depth extensions of vanadium mineralization defined in the Phase I drilling, as well as to provide representative material from multiple locations throughtout the mineralized zones for detailed metallurgical testing.

Collin Kettell, Chief Executive Officer, stated: “Phase II drilling at Iron Point began on May 1st and was completed on August 27th, on time. The resulting assays from this program are expected in the coming weeks and should provide sufficient data to produce a NI 43-101 compliant Measured and Indicated resource estimate which will form the basis for an economic study.”

Following the results of the Phase I maiden drilling campaign, Victory worked with Mine Development Associates (“MDA“), in Sparks, Nevada, to evaluate the extent of the vanadium mineralization at Iron Point, and to position holes to support the planned maiden resource estimation work. With this objective MDA developed a Phase II drill plan. The drill pattern covers a northwesterly trending zone measuring 1,800m long by 600m wide. Most of the holes were concentrated within the southern half of the property, where the previous drilling was widely spaced and had not fully penetrated both mineralized horizons.

The 2019 drilling program at Iron Point was designed to accomplish four goals:

The proposed holes were collared from existing historical drill roads, with several holes drilled at an angle to minimize surface disturbance, importantly allowing Victory to complete the program on its existing Notice with the Bureau of Land Management (BLM). The Company has been working closely with the Winnemucca District Office of the BLM to ensure that ongoing drilling complies with the Notice area.

Further to the Company’s private placement completed on May 8, 2019, the Company is pleased to announce a non-brokered follow-on financing of 746,268 common shares at $0.67, which represents a 49% premium to market, to raise gross proceeds of $500,000 (the “Financing“). The proceeds will be used for working capital purposes. The Company remains well financed and will have approximately $3 million in cash upon closing of the Financing after paying for the Phase II drill program. The Financing is subject to all necessary regulatory requirements including the approval of the TSX Venture Exchange. All securities issued pursuant to the Financing will be subject to the applicable statutory, exchange and regulatory hold period of four months and any other required resale restrictions.