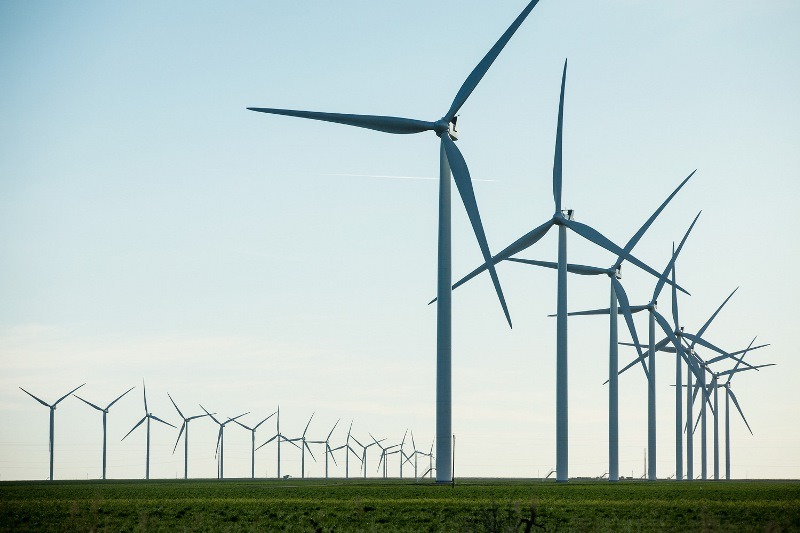 Image: Vestas has secured an order from EDF Renewables to supply 249MW of V120-2.2MW turbines. Photo: Courtesy of Vestas.

Danish wind turbines provider Vestas has secured an order from EDF Renewables to supply 249MW of V120-2.2MW turbines for the Las Majadas wind project in Texas.

Under the order, the company would supply and commission the turbines along with a 5 year Active Output Management (AOM 5000) service agreement, which was designed to ensure optimized performance for the lifetime of the project.

“The selection of the Vestas V120-2.2 turbine provides the best possible LCoE for the project, ensuring EDF Renewables delivers a competitive project to its customers.”

For the Las Majadas wind project, Vestas is expected to start the delivery of the turbines in the second quarter of 2020 and the commissioning is scheduled for the third quarter of 2020.

Vestas United States and Canada sales and service division president Chris Brown said: “We are pleased to expand our portfolio with EDF Renewables. The V120-2.2 MW is an increasingly important part of our North American 2 MW fleet and our ability to deliver low cost wind energy from new areas”.

Recently, the company has secured orders worth 459MW from PacifiCorp, a subsidiary of Berkshire Hathaway Energy, for two wind projects to be located in Wyoming.

The order has been placed by PacifiCorp for TB Flats I and II wind farms. Under the contract, the firm will supply V136-4.2MW turbines optimized to be operated at 4.3MW.

The two wind farms are part of PacifiCorp’s Energy Vision 2020 initiative, a $3.1bn investment to expand its wind power capabilities.