Vestas has received an order from the Quadran Brasil, a subsidiary of French multinational company Quadran International, to supply 49 turbines for the 206MW Serrote Wind Park, expected to be constructed at the municipality of Trairí, in the Brazilian state of Ceará. 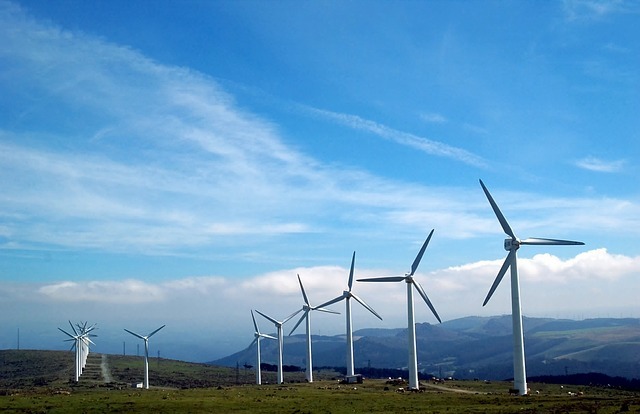 Image: The order for Serrote Wind Park marks the Vestas’ first project in the state of Ceará. Photo: Courtesy of makunin from Pixabay.

Under the contract, Vestas will supply and install 49 of its V150-4.2MW wind turbines, with a hub height of 125mts, at the Serrote wind park. Vestas is planning to start the delivery of turbines in 2020 and is expected to be commissioned by 2021.

Brazilian utility CEMIG has signed a power purchase agreement (PPA) with Quadran to sell the power generated from the wind park.

Quadran Brasil CEO Armando Abreu said: “We are very pleased with the success of the negotiations for the use of Vestas V150-4.2 MW wind turbines in our first projects in Brazil. We believe that this partnership will add a lot of value, quality and safety to our projects.

“I would like to thank Vestas for the spirit of collaboration shown in this contract and I hope we can continue working together in our next projects.”

The present order marks the Vestas’ first project in the state of Ceará, where the company’s Brazilian V150-4.2MW nacelles factory is located.

Vestas said that the 49 nacelles along with the blades and towers for the Serrote wind park are to be locally produced under the Brazilian Development Bank (BNDES) FINAME II rules.

In October 2018, Vestas announced the expansion of its production capacity in the state of Ceará and since then, the company has secured 819MW firm orders for its leading onshore wind turbine, the V150-4.2MW.

Vestas Brazil and Southern LATAM managing director Rogerio S. Zampronha “I would like to thank Quadran for the trust they have placed in Vestas. The project will certainly benefit from the performance of our leading onshore wind turbine, as well as from the proximity to our assembly facilities in Aquiraz.”

Along with the present order, Vestas has also won an order from Engie to supply turbines totaling 361MW capacity for the Campo Largo Phase 2 wind park to be located at Sento Sé and Umburanas municipalities, State of Bahia.