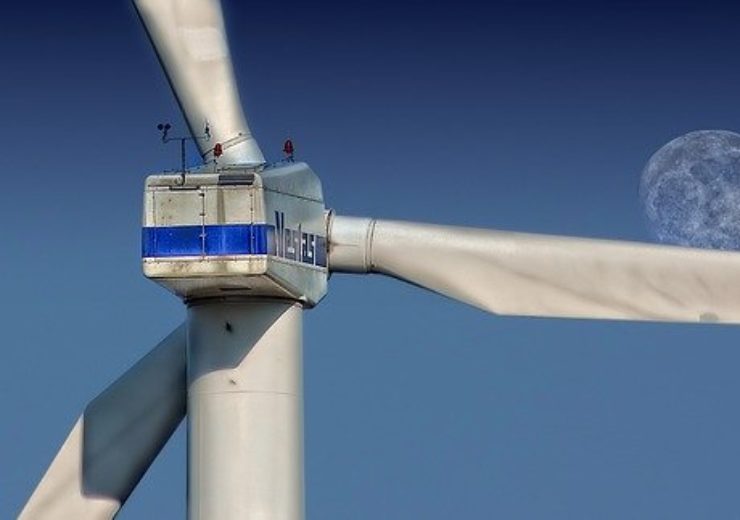 NRG Systems, Inc., a designer and manufacturer of smart technologies for a range of wind, solar, and meteorological applications, announced today that it signed a strategic agreement with Vestas Wind Systems A/S to offer turnkey Bat Deterrent Systems, complete with installation and service, for existing Vestas turbines. The global agreement covers Vestas turbines in all regions but is initially commercially available only in the United States and Canada with other countries to follow.

“Vestas, the world’s largest wind energy solutions company, has made a major statement by being the first to offer our Bat Deterrent System as an upgrade for their turbines,” said Evan Vogel, President at NRG Systems. “This commitment illustrates their dedication to offering customers solutions that help projects co-exist with the natural environment. This technology will provide Vestas turbine owners a cost-effective means to conserve bat populations.”

NRG’s Bat Deterrent System features five acoustic panels that are installed on the nacelle of the wind turbine. Retrofit installations take approximately half of a day per system and integrate seamlessly into the wind plant’s SCADA System. NRG and Vestas are working to maximize the number of turbine platforms the Bat Deterrent System can be installed on. Mariel Garrido, Vestas’ Head of Fleet Optimisation, said, “Introducing this innovative solution to our Vestas portfolio, is part of our ongoing commitment to provide customized solutions to meet customer needs and it also expands our solutions to combine efficient production with  protection of wildlife.”