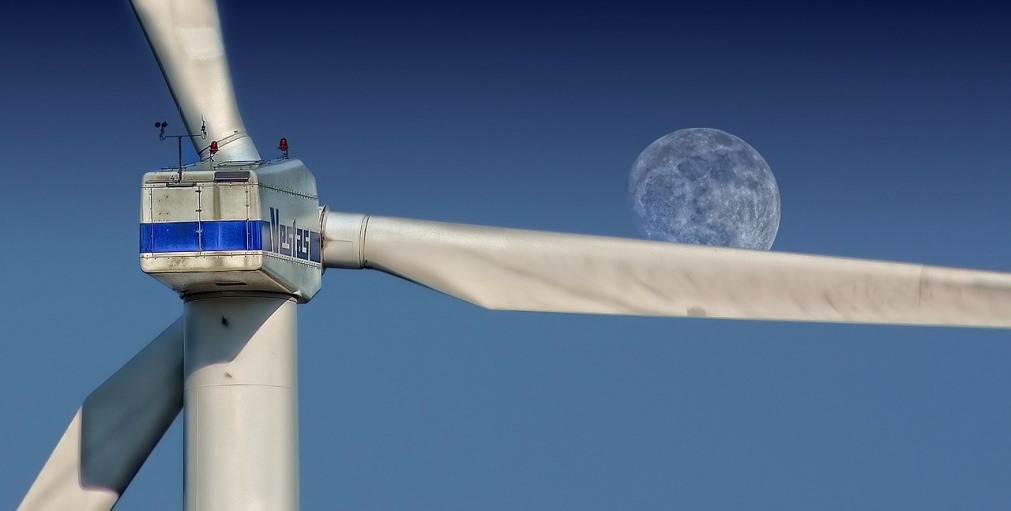 For the order, Vestas will supply and install 86 of its V150-4.2 MW wind turbines for the Campo Largo Phase 2 wind park to be located at Sento Sé and Umburanas municipalities, State of Bahia. The order was placed by Engie Brasil, one of the private energy producers in Brazil.

Vestas stated that the wind turbines for the project will be locally produced under the Brazilian Development Bank (BNDES) FINAME II rules. The nacelles will be manufactured at the company’s facilities in State of Ceará, and the blades and towers will also be produced in the country.

According to the turbine-maker, the large rotor diameter of the V150-4.2 MW turbine has an increased swept area and enables significantly improved energy generation.

ENGIE Brasil Energia Eduardo Sattamini CEO said: “This first project with Vestas in Brazil is an important milestone for both companies as it contributes to consolidate our worldwide partnership, and it is also ENGIE’s largest wind project in the country. This new Vestas wind turbine model fitted the project’s wind profile and helped us create a competitive project for Brazil’s free energy market.”

The clean energy generated from the wind project will be supplied to the consumers of Brazil’s free energy market.

In October last year, Vestas announced that it will establish a new nacelle plant in the Brazilian state Ceará with an investment of around €23m to manufacture V150-4.2 MW nacelles.

Following the announcement of the expansion of its production capacity in Brazil, the company has received 613MW of orders for its onshore wind turbine.