For the two wind turbine orders, Vestas will supply a total of 153 turbines, of which 80 will be for the Brazilian wind farm and the remaining 73 will be for the American project 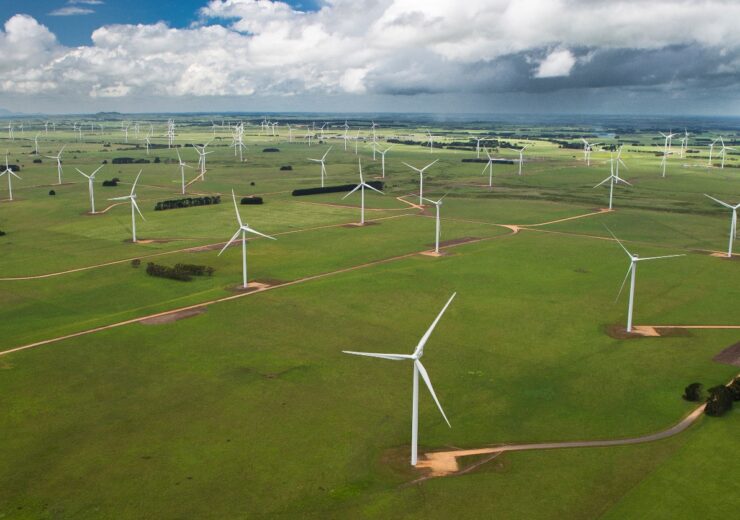 Danish wind turbine maker Vestas has secured orders to supply turbines for two wind farms, with a total capacity of 498MW, located in Brazil and the US.

The first order was placed by Casa dos Ventos for its 360MW Babilônia wind farm, which will be located in the cities of Morro do Chapéu and Várzea Nova, in the state of Bahia, Brazil.

Vestas Brazil sales director Eric Gomes said: “This order underlines the strong partnership we have with Casa dos Ventos and our shared vision for a sustainable future.

“Only two months after the launch, we have already reached more than 1.3 GW in order intake in Brazil for our new 4.5 MW Power Optmised Mode upgrade for the V150-4.2 MW turbine.”

The majority of the power generated from the wind farm will be used by Casa dos Ventos to supply to its corporate customers under corporate power purchase agreements (PPA). The company also plans to supply a portion to the regulated market as a result of the A-6 auction, held last year.

Vestas noted that it is the fourth order placed by Casa dos Ventos in two years. With this order, the co-operation between the companies has reached 1.5GW, placing Casa dos Ventos as one of the largest customers of Vestas in the Latin American region.

For the second order, the Danish company will supply turbines totalling 138MW in the US. The order is for repowering a wind farm, where it will replace 73 of V80-1.8 MW turbines with a total of 73 V110-2.0 MW turbines, including previously purchased 2MW components.

The order includes supply, installation, and commissioning of the turbines along with 20-year Active Output Management 5000 (AOM 5000) service agreement for optimised performance of the project.

Details about the project and the customer were not disclosed.