The wind and solar projects are currently under construction, and are planned to be commissioned between the second quarter of 2022 and the first quarter of 2023 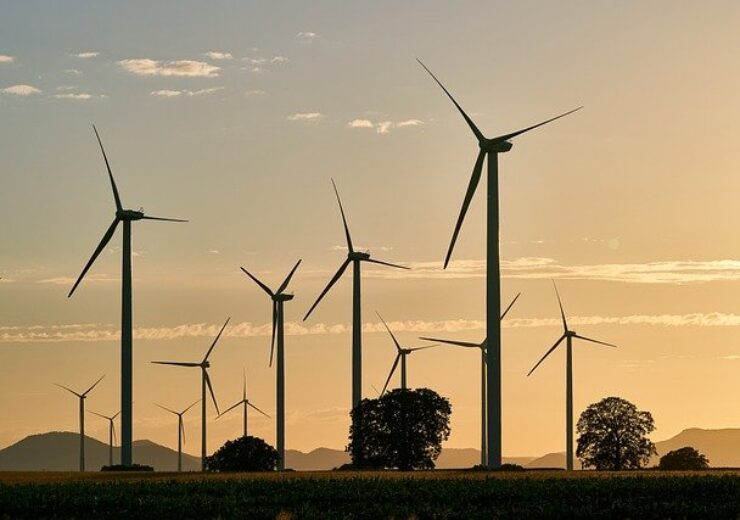 Austria-based electricity provider Verbund has acquired a 70% stake in a portfolio of wind and solar projects in Spain, developed by Capital Energy, for an undisclosed sum.

The projects are currently under construction, and are planned to be commissioned between the second quarter of 2022 and the first quarter of 2023.

Capital Energy Power Vortice, a wholly owned subsidiary of Capital Energy, is selling the stake in the wind and solar portfolio.

Established in 2002, Capital Energy is engaged in developing, installing and operating wind farms, and PV installations.

The Austrian firm stated: “VERBUND’s 2030 strategy plans for significant growth in the area of solar and wind power with the objective of producing around 20–25% of total electricity generated from photovoltaic systems and onshore wind farms by 2030.

“After successfully entering the Spanish market with the Illora project in late November 2021, this transaction marks another important step toward achieving this goal.”

Verbund stated that three more hybrid photovoltaic projects in southern Spain, with a combined output of 80MW, are currently being developed.

In November last year, the company acquired the 150MW Illora solar park from BayWa r.e. near Granada, Spain for an undisclosed sum.

Construction on the solar park commenced  in May 2021 and the plant is expected to generate approximately 260GWh of green electricity per year, upon entering into operations.