A World Bank arbitration tribunal has ordered Venezuela to pay US oil and gas producer ConocoPhillips compensation of $8.7bn along with interest for expropriating the company’s oil investments in 2007. 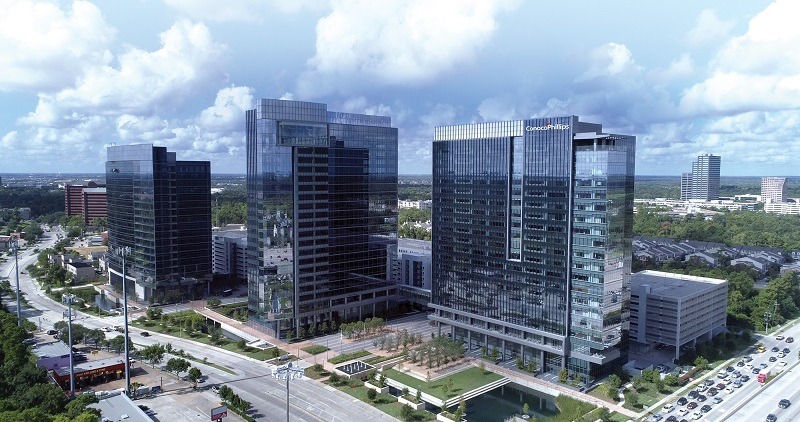 The amount will have to be paid to three ConocoPhillips entities along with an annual interest of 5.5%, ruled the tribunal, which was constituted under World Bank’s International Centre for Settlement of Investment Disputes (ICSID).

The interest on the payments to be made to ConocoPhillips Petrozuata ($3.3bn), ConocoPhillips Hamaca ($4.5bn) and ConocoPhillips Gulf of Paria ($562m) will be applicable until the date of full and final payment of the amounts.

The tribunal said that Venezuela violated Article 6 of the Agreement on Encouragement and Reciprocal Protection of Investments between the Netherlands and country made in October 1991.

In 2013, the ICSID tribunal ruled that the expropriation of ConocoPhillips’ investments in the Hamaca and Petrozuata heavy crude oil projects and the offshore Corocoro development project breached international law.

In the early 1990s, Venezuela came up with a new fiscal framework to draw foreign investment in its heavy oil projects in the Orinoco Belt and in other regions. In response to this, the US oil and gas firm said that it had helped the South American country develop the Petrozuata, Hamaca and Corocoro projects with its technology and substantial long-term investments.

During the summer of 2007, the Venezuelan government allegedly seized ConocoPhillips’ investments in the projects completely without offering compensation.

The US energy company said that while the current judgment addresses compensation, the timing and how the amount will be collected are yet to be determined.

About a year ago, the company secured a favorable ruling from an international arbitration tribunal constituted under the rules of the International Chamber of Commerce (ICC), which ordered Venezuelan state-owned oil company Petróleos de Venezuela (PDVSA) and two of its subsidiaries to pay it a compensation of around $2bn.

The ICC tribunal ruled that PDVSA failed to uphold its contractual commitments in response to Venezuela’s expropriation of ConocoPhillips’ investments in the Hamaca and Petrozuata developments.

In August 2018, the US company entered into a settlement agreement with PDVSA to recover the full amount owed under the ICC award.

The oil and gas major has a pending contractual ICC arbitration against the Venezuelan company pertaining to the Corocoro project as well.