Vedanta Zinc reports casualty at Gamsberg mine in South Africa

Out of 10 trapped miners, eight were safely rescued, one lost his life, while the whereabouts of another is yet to be known 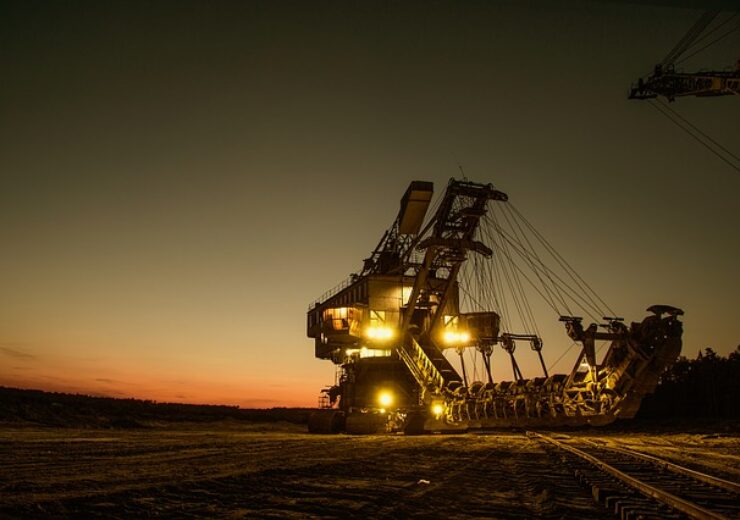 One person has been confirmed to have died following an accident at Vedanta Zinc’s Gamsberg mine. (Credit: Khusen Rustamov from Pixabay)

Vedanta Zinc International (VZI) has confirmed a casualty at the Gamsberg mine in South Africa caused by a geotechnical incident that took place last Tuesday.

According to the company, the whereabouts of one of its personnel is yet to be known. Search and rescue operations are going on for the last of the 10 miners who were trapped at the open pit zinc mine following the mining accident.

The deceased person is a 45-year-old called Melvin Rodney Saal, who was working as load and haul foreman at mining contractor Moolmans.

Vedanta Zinc International stated: “All of us at VZI and Moolmans are extremely saddened and have sent our heartfelt sympathy to Melvin’s family. We commit to assisting the family, now and in the weeks and months to come.

“Our deepest condolences are with his family, friends and colleagues.

“The wellbeing of our employees is very important to us, and counselling is available for the family and all colleagues.”

According to Vedanta Zinc, the geotechnical failure took place at the western part of the South Pit of the Gamsberg mine. Eight of the 10 trapped miners were rescued safely last week.

All mining-related operations at the South African mine have been suspended since the accident.

The mine is located nearly 30km from Black Mountain Mining (BMM) in the Northern Cape province. Vedanta Zinc holds a 69.6% stake in the Gamsberg mine where it is partnered by Exxaro Resources (24.4%) and the Employee Share Ownership Plan (ESOP) holds the remaining stake.

Gamsberg, which has a production of 400,000 tonnes of ore per month, employs more than 959 permanent direct employees, according to the VZI website.