The offshore wind project, once operational, will produce enough fossil-free electricity to deliver to more than one million households 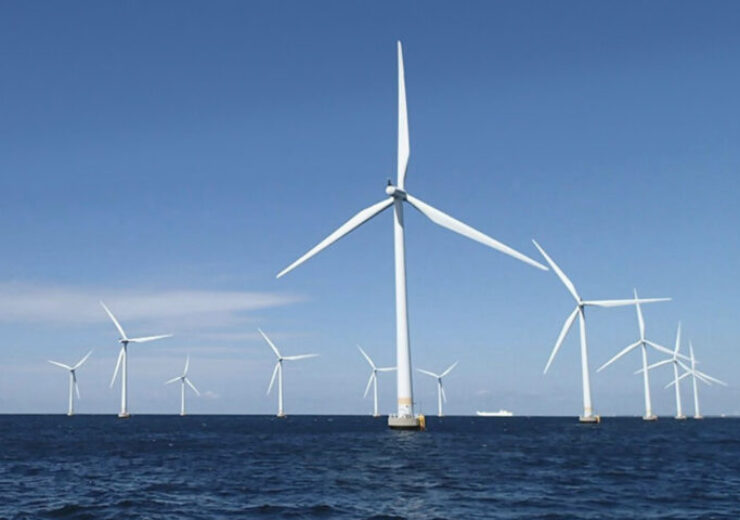 To be built 85km off the Borkum island, the offshore wind farm, once operational, is expected to produce enough fossil-free electricity for over a million German households.

Vattenfall offshore wind head Catrin Jung said: “This is an important milestone for us in Germany as the government aims to increase generation of electricity from offshore wind to 30 gigawatts by 2030.

“Vattenfall strives to contribute to this goal through this and other potential projects. Rapid expansion of renewable energy is key to permanently reducing Germany’s dependence on fossil fuels.”

The Swedish energy company acquired the offshore wind project in 2016, which was initially developed by a consortium led by Strabag under the name ‘Global Tech II’.

However, following the introduction of the new offshore wind tendering system in Germany, the area was auctioned again.

Vattenfall said that it has informed the German authority of its decision to exercise its right of entry to the N-7.2 offshore wind power project, which allows it to develop and build the facility.

The N-7.2 offshore wind project will be linked to the German electricity grid in 2027 following a final investment decision made by Vattenfall.

Recently, the company announced the production of the first power from the 1.5GW Hollandse Kust Zuid offshore wind farm in the Dutch North Sea.