Vattenfall and Federal State of Berlin: Coal exit in Berlin by 2030 is possible

A feasibility study conducted by Vattenfall that by replacing hard coal, more than two million tonnes of CO2-emissions can be saved each year 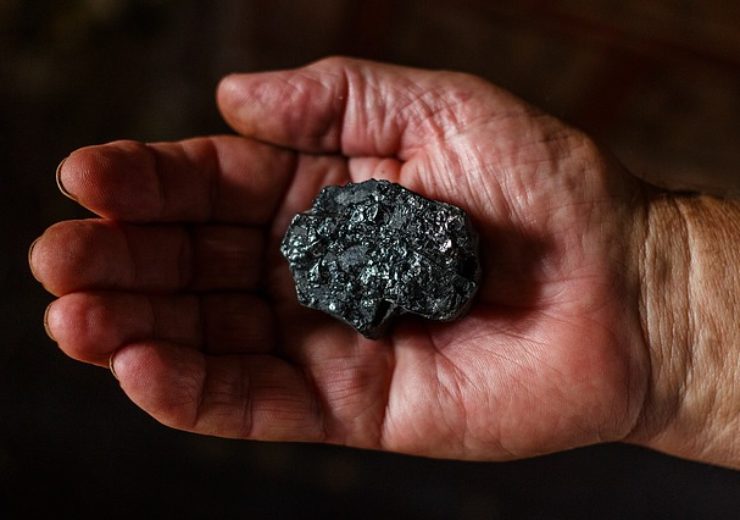 Image: Vattenfall says Berlin could be free from coal by 2030.Photo: Courtesy of Pavlofox/Pixabay

In 2017, Vattenfall and the Federal State of Berlin launched the feasibility study “Carbon Exit and Sustainable District Heating Supply Berlin 2030”. Today, the result was presented: The coal exit in Berlin is feasible by 2030 at the latest.

The feasibility study shows that by replacing hard coal, more than two million tonnes of CO2-emissions can be saved each year. This corresponds to around 13 percent of total CO2 emissions in the state of Berlin (2016: 16.9 million tonnes in total). This would make Vattenfall’s part as district heating operator the largest single contribution on Berlin’s path to climate neutrality in 2050.

“The phase-out of hard coal in Berlin is an important step towards eventually phasing out all fossil fuels in the city’s district heating system. It is also an important step for Vattenfall to reduce its total CO2-emissions and to enable fossil-free living within one generation,” says Vattenfall’s CEO Magnus Hall.

“The coal exit by 2030 is a major step for Berlin in terms of climate protection. To substitute coal in the district heating is a special challenge, but the feasibility study now shows in detail how this can succeed. However, much remains to be done after 2030, as natural gas also needs to be replaced, and all technologies are not available yet. Furthermore, we need additional measures at the federal state level – such as a CO2 emission pricing and instruments for a massive acceleration of insulation of buildings.”

“The feasibility study shows the possibilities of sustainably rebuilding the Berlin district heating system and making it future-proof for future generations. With the hard coal exit by 2030, we are sending a clear signal in the largest city in Germany how the climate change can not only be thought of, but also made reality.”

The results of the study show that the district heating system can integrate and distribute heat from various sustainable sources: climate-friendly energy such as geothermal and biomass and the use of waste heat (especially from wastewater or industrial waste heat), which can contribute about 40 percent to the replacement of coal. Use of new, highly efficient, modular gas-based CHP plants – ready for use of hydrogen – could make up around 60 percent. The integration of storage solutions and power-to-heat for the integration of renewable electricity in the heat supply could also provide climate-friendly heat for the city of Berlin. Another important part is energy generation from waste.

To achieve the 2050 goal, however, further measures need to be taken to achieve100% fossil-free heat supply. For example, the fuel base for gas CHP plants must be changed so that the use of fossil gas can also end. Politicians must set the right framework to support the coal phase-out by 2030 at the latest and to enable further decarbonisation by 2050: These include the removal of the photovoltaic expansion limitation in the Renewable Energy Sources Act, improved conditions for the expansion of onshore / offshore wind, instruments for significantly reducing the heat demand in new construction and existing buildings, incentives for increasing insulation measures in buildings, effective CO2 pricing in the heating and transport sector, the extension of the Combined Heat and Power Act (KWKG) including a coal change bonus until 2030, and a basic subsidy programme for district heating infrastructure using renewable heat.