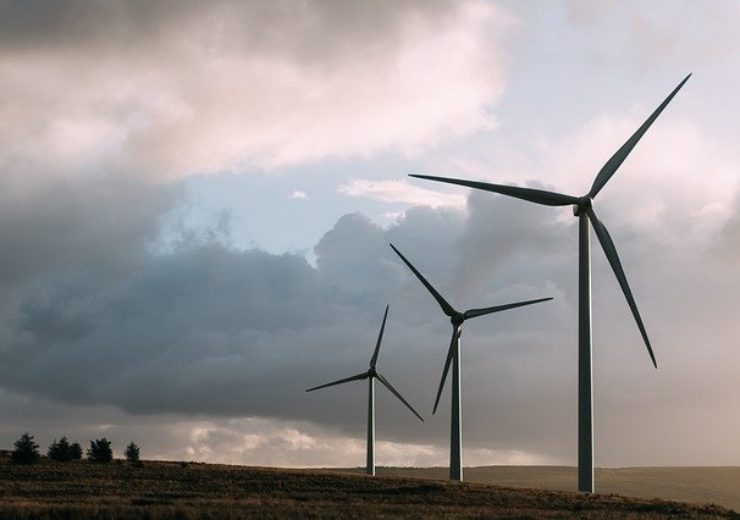 Saare Wind Energy started the development of the project in 2015 on basis of a thorough analysis and ample spatial planning experiences. The next phase in the development process includes the start of the Environmental Impact Assessment which will be initiated after receiving a positive decision from the Estonian authorities. Van Oord is an experienced offshore wind contractor from the Netherlands and, in addition to the construction of offshore wind farms, has been involved in several early developments. The parties are convinced that the combined knowledge base will facilitate a successful development of the project. The discussions that lead to the agreement were supported by the Estonian Investment Agency, which demonstrates the commitment of the Estonian authorities with respect to renewable developments.

The Saaremaa site offers an excellent opportunity for the construction of an offshore wind farm because of its location in the Baltic Sea in relation to the main wind direction. The offshore wind farm can act as a foothold for the development of an international Baltic Grid. The Saaremaa offshore wind farm is one of the parks under development in Estonia. Van Oord and Saare Wind Energy look forward to intensifying the cooperation with local and national Estonian stakeholders as this is a precondition for the upcoming permit process and the subsequent construction of the project.