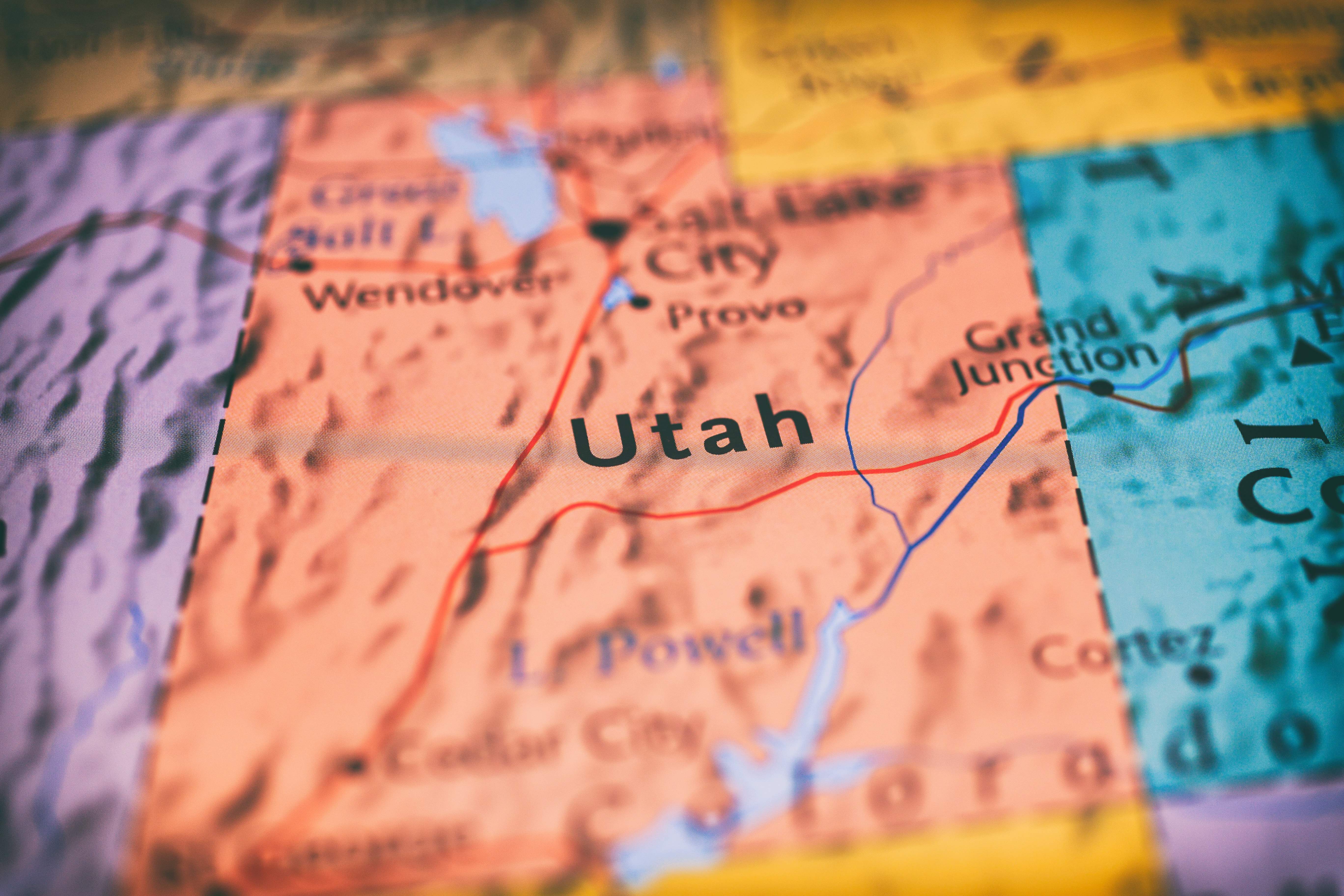 ‘American oil for America’. Against a backdrop of geopolitical tension, heightened by President Trump’s decision to impose sanctions on Iran, Petroteq Energy’s company slogan chimes nicely with the US policy of minimising fuel imports, a process that began with the domestic shale oil and gas boom in the late 1990s.

The concept is also likely to resonate with those living in the Republican stronghold of Utah, home to the Canadian company’s production facility at Asphalt Ridge and its processing plant in the city of Vernal.

Petroteq has big plans for the Beehive state, and Asphalt Ridge in particular. One of eight major Utah oil sands deposits, the site is thought to contain 87 million barrels of oil equivalent (boe).

Oil companies have been trying to develop Utah’s vast oil sands resources since the mid-1980s, but the majority have failed thanks to ineffective technologies, water-intensive processing requirements and a dearth of funding.

Ukranian-backed Petroteq is betting it can succeed where its predecessors have failed and that its proprietary extraction process, which uses solvents rather than water to cleanly extract heavy oil sands by separating the oil from the rock, can unlock the largest reserves of oil sands in the US.

“It’s a stretch to say it’s the next Permean [Basin] but it’s certainly a new frontier, definitely,” said Jerry Bailey, a former ExxonMobil senior executive and now Petroteq president. “There are billions of barrels of oil lying in the Utah oils sands, so it’s going to be a big effect.”

Unlike the Athabasca oil sands in Canada, where bitumen extraction using steam and vast quantities of water has disfigured the Alberta landscape, resulting in greenhouse gas (GHG) emissions and toxic tailing ponds, Petroteq claims that its process in the Utah oil sands is benign and leaves virtually clean sand as the only waste product.

Petroteq’s crushes sand saturated with heavy crude into small chunks, mixes it with solvents, and spins the lumpy mixture in centrifuges to separate the oil from the sand.

It’s a closed-loop system, meaning all of the benign solvents used in the extraction process are sealed inside the components while the oil is separated out.

The sand – which the company claims contains virtually no chemicals – is moved to a reclamation landfill, while the solvents are distilled out of the oily liquid and repeatedly recycled.

Petroteq claims the average oil extraction rate is 99% and that the process can be effectively applied to both ‘water-wet’ deposits (such as the oil sands projects in Alberta), and the ‘oil-wet’ deposits typically found in Utah.

In addition, the company says its Asphalt Ridge extraction plant has a relatively small environmental footprint thanks to a state-of-the-art self- generating electric power system.

Some environmentalists remain unconvinced, however.

“If this project takes flight, then it risks vast strip mining and air, water and greenhouse gas pollution in a region that is already facing a dire climate and water future,” said Taylor McKinnon, a public lands campaigner at the Center for Biological Diversity.

Expansion in the pipeline

As well as its proprietary technology, Petroteq potentially has two more factors working in its favour.

Firstly, the Athabasca Oil Sands Project (AOSP) has been plagued by disruptions to its proposed transcontinental pipelines, most notably TransCanada’s Keystone XL project . Petropac is unlikely to face this problem since it sells its crude to local refineries, which process the oil into diesel fuel.

The second point has to do with economies of scale and the price of oil.

Petroteq may be a relatively minor operation – it only employs 20 people ate present – but its small size belies a larger ambition. Current daily production from Asphalt Ridge stands at 1,000 barrels, but the company plans to increase that to around 5,000 in the next three years, and 25,000 over 25 years.

Hardly massive figures, but Petroteq claims its break-even price is just US$32 a barrel, including all costs and taxes, meaning the company stands to make profit from the Utah oil sands even if global oil prices drop from the current mark of around $70.

“The process we’re using in Utah is totally different from Canada,” said Bailey, adding “… Canada is in real problems in the $50-$55 range, so this is a totally unique and different opportunity.”

The company also plans to license its technology to other companies operating in countries such as Australia, Colombia and Trinidad & Tobago, in addition to launching PetroBloq, which it claims is the first blockchain-based platform developed exclusively for the oil and gas supply chain.