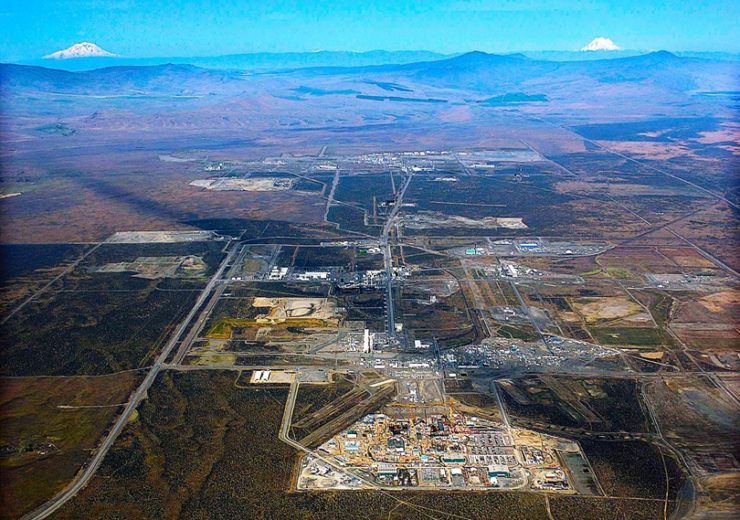 Fluor Corporation announced today that the U.S. Department of Energy (DOE) selected Central Plateau Cleanup Company, LLC, an AECOM Management Services Group-led joint venture with Fluor and Atkins, to lead the Central Plateau Cleanup Contract at the DOE’s Hanford site near Richland, Washington. The single indefinite-delivery/indefinite-quantity (IDIQ) contract is valued at up to $10 billion over a 10-year ordering period of performance.

“We’re pleased that DOE has given us the opportunity to demonstrate the effectiveness of the new end state contract approach and to accelerate progress already made in the Central Plateau,” said Tom D’Agostino, president of Fluor’s Government Group. “Fluor began its 13-year tenure at Hanford in 1996 to manage most of the site’s cleanup work and has been an integrated part of the community since then. With this award, we anticipate strengthening our community relationships further, and we look forward to working with union leadership, incumbent employees, the DOE, regulators and other Hanford contractors to shift to a unified closure mentality and safely accelerate the completion timeline.”

The Central Plateau Cleanup Company brings the depth and breadth of three leading nuclear industry companies – Fluor, AECOM Management Services and Atkins – making it the single largest and most experienced nuclear end state delivery team assembled in the U.S. Department of Energy complex. Within the 179 years of combined nuclear experience, including 63 years at Hanford, these companies have collectively decommissioned 1,179 facilities and dispositioned more waste than any other U.S. company.

Established in 1943, the Hanford Site’s original mission was to produce plutonium for national defense. Operations to make the raw materials for nuclear weapons continued until the late 1980s. In 1989, Hanford’s mission shifted from production of weapons material to waste management and environmental cleanup.