The funding, to be provided as part of the US government's efforts to combat climate change, will help prevent the closure of the Diablo Canyon nuclear power plant 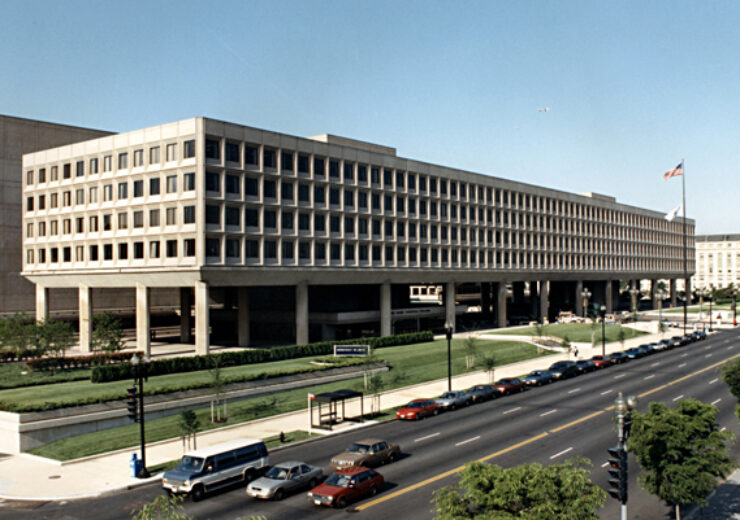 The US Department of Energy (DOE) has selected the Diablo Canyon power plant for the first round of conditional funding of up to $1.1bn, under the Civil Nuclear Credit (CNC) Programme, through the Bipartisan Infrastructure Law.

The funding, to be provided as part of the US government’s efforts to combat climate change, will help prevent the closure of the Diablo Canyon nuclear power plant.

The nuclear power plant produces around 16GWh of electricity annually and its Units 1 and 2 were scheduled to be decommissioned in 2024 and 2025.

The current conditional award, whose final terms are subject to negotiation and finalisation by DOE, allows Diablo Canyon to continue its operations, saving 1,500 clean energy jobs.

US Senator Dianne Feinstein (CA) said: “I welcome the news that the Department of Energy has awarded $1.1 billion to help keep the Diablo Canyon Power Plant open.

“I will continue to monitor this process to ensure thorough and rigorous safety and environmental reviews are undertaken at both the federal and state levels.”

US Secretary of Energy Jennifer M Granholm said: “This is a critical step toward ensuring that our domestic nuclear fleet will continue providing reliable and affordable power to Americans as the nation’s largest source of clean electricity.”

According to the US DOE, nuclear energy is currently the nation’s largest source of carbon-free power and plays important role in the US government’s goal of achieving 100% clean electricity by 2035, and a net-zero emissions economy by 2050.

Since 2013, the shifting energy markets and other economic factors have resulted in the early closures of 13 commercial reactors across the US.

The closures contributed to a rise in carbon emissions in their respective regions, along with poor air quality, and the loss of thousands of jobs.

Based on the responses received from the public during the comment period, the reactors facing the most imminent threat of closure were finalised to receive the first round of CNC awards.

The second round of CNC awards will prioritise reactors that are projected to shut down due to economic factors within the next four years, said DOE.

US Representative Salud Carbajal said: “I am happy that the Bipartisan Infrastructure Law, which I helped craft and get signed into law last year, is now providing California this support to maintain grid reliability while pursuing our goal of a net-zero power supply.

“While there are still remaining safety concerns that need to be addressed, including relicensing by the Nuclear Regulatory Commission, these funds–when combined with the funds made available by the California Legislature–will help ensure Diablo Canyon can safely continue operations.”

Last week, the US DOE announced $13bn in new financing to deliver affordable, cleaner, and reliable electricity by expanding and modernising the nation’s electric grid.