The three companies are currently closing their existing tenders and contracts, and have assured to refrain from starting new projects in the semi-autonomous Kurdistan region 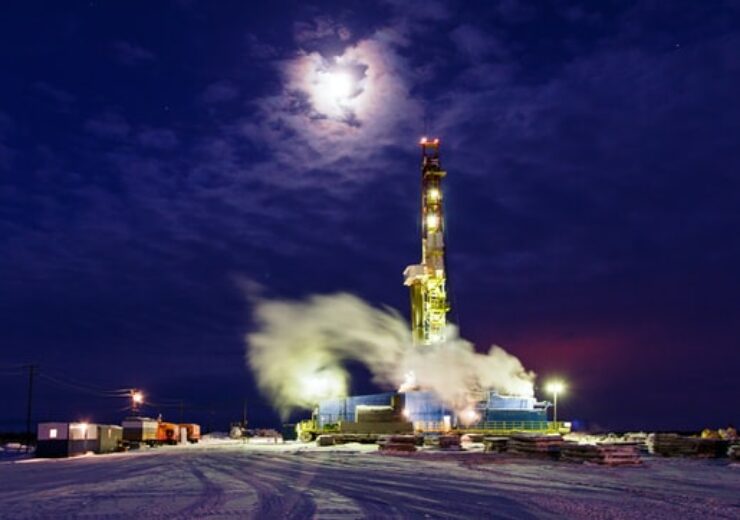 The three companies are currently closing their existing tenders and contracts, and have assured to refrain from starting new projects in the semi-autonomous Kurdistan region.

The announcement follows a months-long dispute between Kurdistan capital Erbil and Iraq’s Baghdad, sparked by a federal court ruling in February this year.

The court ruling considered the legal foundations of the Kurdistan region’s oil and gas sector to be unconstitutional.

Baker Hughes spokesperson told Reuters: “Baker Hughes has been committed to supporting Iraq’s energy needs for decades and we are keen to continue doing so in accordance with local laws and regulations.”

In May this year, the Iraqi oil ministry made a fresh attempt to implement the court ruling, to control revenue from the semi-autonomous region of Kurdistan.

It has summoned seven firms operating in the region to commercial court hearings.

The ministry also urged the companies to sign new contracts with the State Organization for Marketing of Oil (SOMO) rather than the Kurdistan Regional Government (KRG).

In addition, the ministry gave the companies three months to terminate their existing contracts or projects in the KRG’s oil sector, reported Reuters.

KROC would specialise in oil exploration, while KOMO would focus on oil exports and marketing from the semi-autonomous region, reported Reuters.