The US Department of Energy (DOE) has agreed to provide $30m in federal funding for research and development (R&D) for front-end engineering design (FEED) studies for carbon dioxide (CO2) capture systems. 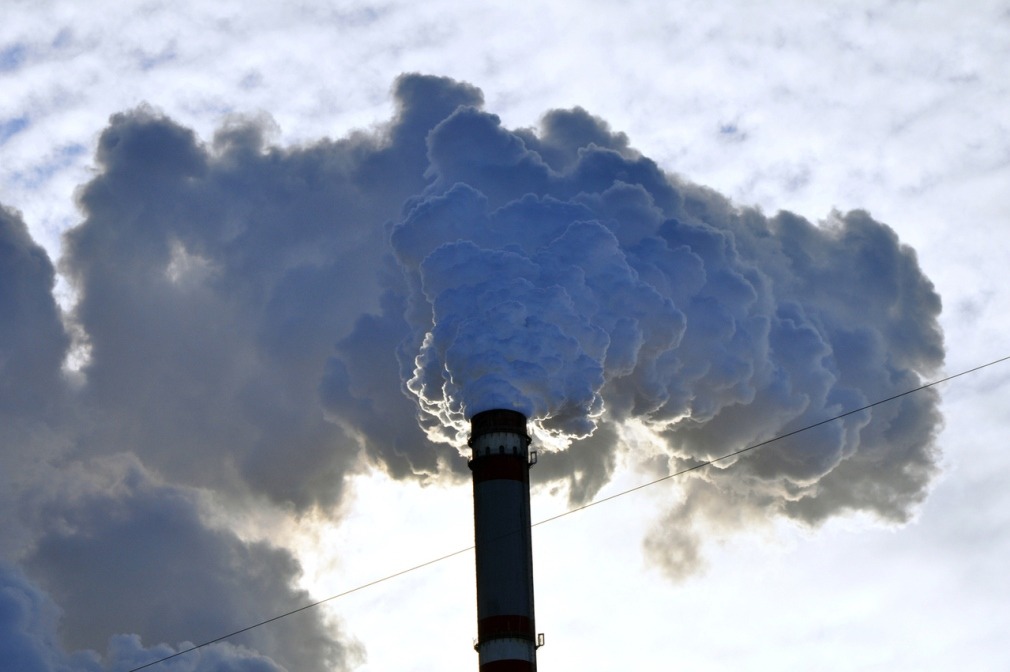 DOE stated that the projects, which will be funded by the Office of Fossil Energy’s Carbon Capture program, will support FEED studies for CO2 systems on both coal and natural gas power plants.

The energy agency is making investments in research and development projects for transformational carbon capture, utilization and storage (CCUS) technologies. The technologies are claimed to be critical component of driving down the cost of CCUS deployment.

The agency also stated that support for such FEED studies for commercial carbon capture systems is needed to fully understand the costs of the systems. It is also the next step toward wide-scale deployment of the technology.

Energy Under Secretary Mark W. Menezes said: “With the Department’s ongoing investment in advanced carbon capture technologies, we will ensure that we can continue using our abundant domestic resources to power the Nation in a way that’s environmentally sound.

“Carbon capture plays an integral role in reducing emissions and safeguarding the environment, while simultaneously protecting our energy security.”

CCUS systems are claimed to significantly reduce carbon emissions from power plants that run on coal and gas. Supported by the DOE, the Petra Nova Project, located near Houston, Texas, is claimed to have captured more than 1 million tons of CO2 per year since coming online in 2017.

The facility is touted to capture enough carbon dioxide every day, which is equivalent of removing 350,000 cars off the street.

Last month, the department announced $24m in federal funding to develop carbon capture technologies. Projects selected for this funding will focus on developing solvent, sorbent, and membrane technologies to address scientific challenges and knowledge gaps associated with reducing the cost of carbon capture.

Eight projects which were selected for the funding include which include Advanced Structured Adsorbent Architectures for Transformative CO2 Capture Performance by Electricore, Transformational Sorbent-Based Process for a Substantial Reduction in the Cost of CO2 Capture by InnoSepra, and Validation of Transformational CO2 Capture Solvent Technology with Revolutionary Stability by ION Engineering, among others.