US Court refuses to halt discovery against Kazakh State assets

The award has since been fully upheld by two tiers of the Swedish judiciary, including the Swedish Supreme Court 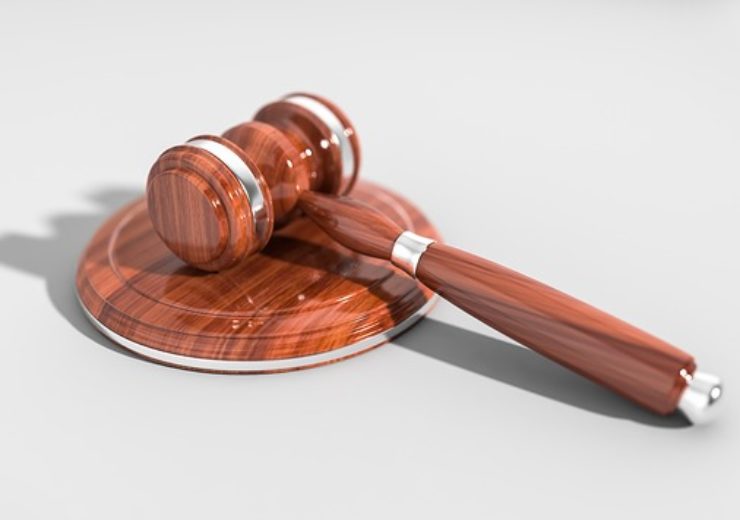 The US District Court for the District of Columbia has rejected for the second time Kazakhstan’s motion to halt further discovery in Stati et al. v. Rep. of Kazakhstan, noting that the court will no longer tolerate Kazakhstan’s continued stonewalling of discovery efforts.

The Stati parties are seeking discovery of Kazakh assets as a result of Kazakhstan’s refusal to honor a final US$535 million judgment against it.

At an Aug. 13, 2019 hearing on Kazakhstan’s latest effort to avoid discovery, the court observed that Kazakhstan “has taken the position that it simply will not comply with the Courts’ expectations” that discovery proceed. Noting that the court has the “full panoply of remedies and sanctions available” if needed, the court indicated that it no longer would tolerate Kazakhstan’s refusal to provide discovery.

Anatolie Stati, CEO and shareholder of Ascom Group, one of the plaintiffs to the action, said: “This ruling demonstrates that U.S. courts are not going to put up with Kazakhstan’s continuing bad-faith tactics to avoid compliance with its international treaty obligations – obligations that have been long converted into a final and binding U.S. domestic court judgment.”

The U.S. court’s ruling is the latest development in the Stati parties’ long-running battle to enforce the award for Kazakhstan’s violations of the investor protection provisions of the Energy Charter Treaty. In December 2013, a Sweden based arbitration tribunal found that Kazakhstan had violated international law by failing to treat the Stati parties’ investments in Kazakhstan fairly and equitably, and awarded the Stati parties more than US$500 million in damages, legal costs, and interest. The award has since been fully upheld by two tiers of the Swedish judiciary, including the Swedish Supreme Court.