COMMENT: Does the Trump-led trade war with China threaten US energy dominance?

President Trump is using tariffs and quotas as weapons in his trade dispute with China. Sylvie Cornot-Gandolphe and Jean-François Boittin of think tank the French Institute of International Relations (IFRI) argue that his actions threaten US energy dominance worldwide. 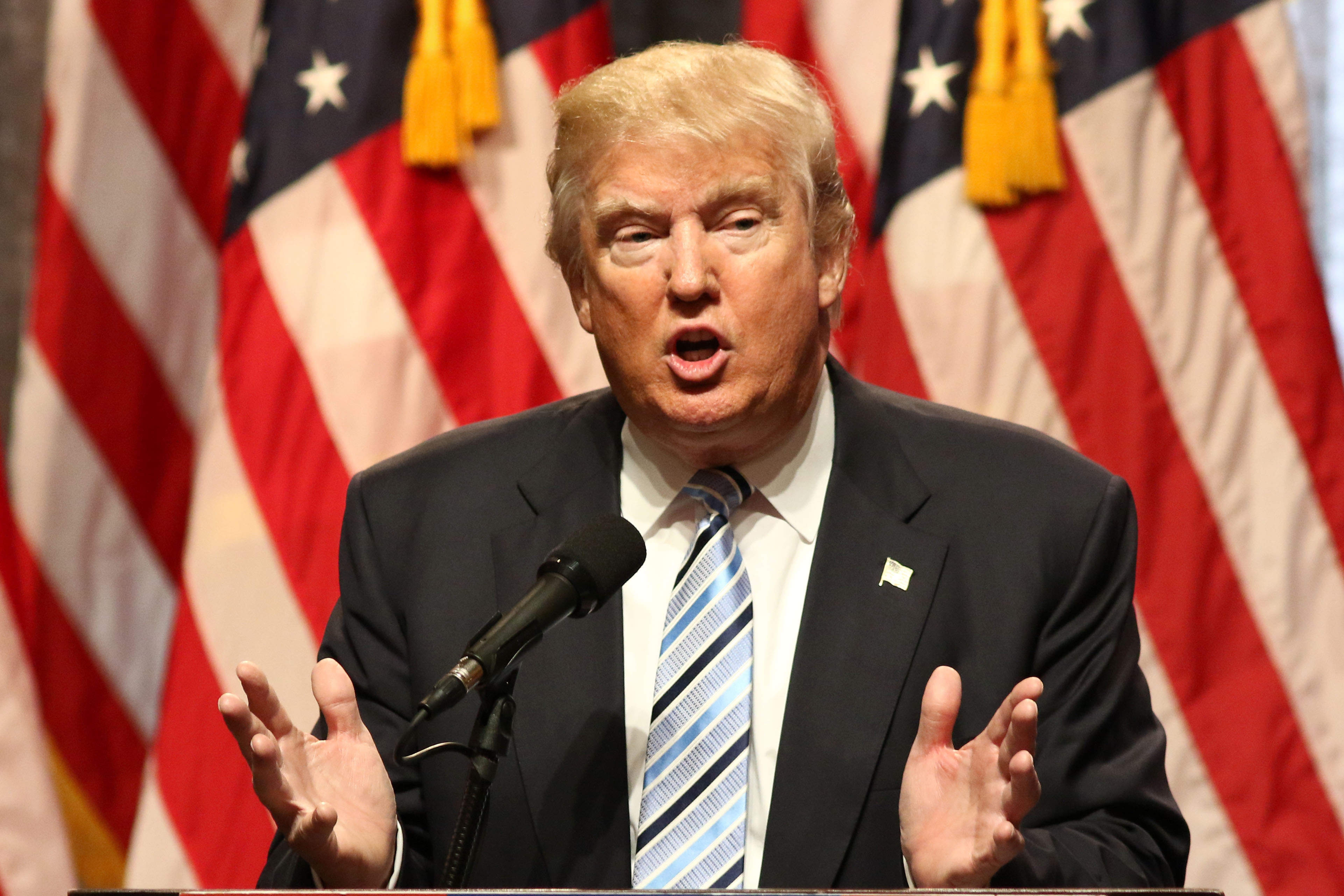 Under particular US legal rationale, such as calling foreign imports a “national security threat”, President Donald Trump has started imposing tariffs and/or quotas and has launched national security investigations on a growing number of imported goods from US allies and others alike.

In March and June 2018, the US imposed tariffs or quotas on steel and aluminium on all trading partners, but Australia. In July and August 2018, the US began imposing tariffs on $50 billion in Chinese industrial goods on the ground of unfair trade practices.

For the time being, trade tensions have had a limited impact on the energy market. But the new round of US tariffs and retaliation measures by China suggest that this is going to change.

The potential impact of the trade battles on the energy market is fourfold:

The latest tariffs announced by President Trump could derail the global economy upswing and translate, in the medium term, into lower global crude oil and energy demand growth and thus exert downward pressure on prices.

Energy was not included in the first round of China’s retaliatory measures. But in the second round (23 August 2018), China has started to impose tariffs on US energy products, although the selected products (e.g. coal) target key Trump supporters and should have limited impact on the global commodity markets. US crude oil, which was included in the initial list of products to be taxed from 23 August, has been removed from the list. However, China may have spared US crude oil for now to hit the fuel if tensions escalate.

Chinese buyers of US energy commodities have already started to reconfigure purchases to avoid the tariffs, even for crude oil and LNG that were not subject to tariffs. The anticipation of tariffs on US crude has already impacted import volumes and trade flows with a sharp reduction in China’s imports of US crude since July. China became the largest oil importing country in the world in 2017, but its imports from the US accounted for only a tiny share of its oil imports. For US exporters, China represented a growing share of their supplies, with China even the largest buyer of US crude in June 2018.

As the global crude oil market is fungible, even potentially steep tariffs by China on US oil would not interrupt US oil flows that would be reshuffled. But the reduced demand from China would nonetheless exert some downward pressure on US crude prices and widen the Brent-WTI spread.

In the short term, the biggest winners would be “OPEC+”. But the benefit would be short-lived. In the long run, tariffs and trade wars threaten not only global trade but also economic growth and global oil demand growth.

Chinese retaliatory measures directed on US LNG could slow down the developments of US exports and in turn result in a less liquid global LNG market. In response to the second round of US tariffs on $200 billion of Chinese goods, the Chinese Government has announced that it will impose tariffs on $60 billion in American products, including a 10% duty on LNG. A tariff on US LNG will put some of the second wave of US LNG export projects at risk and slowdown the expansion of US LNG exports. The rebalancing of the LNG market will create inefficiencies, higher costs and a loss of flexibility in the burgeoning commoditized LNG market. Although China will easily find alternative suppliers, trade barriers on US LNG will deprive the nation from a flexible supplier and make the nation more vulnerable to LNG price spikes, notably in winter.

The imposition of tariffs on imported steel

This could have an indirect impact on the US oil and gas industry since steel constitutes a key raw material in the sector. Prices of US steel products have soared since the imposition of tariffs. The steel tariff and rising domestic steel prices are increasing costs of oil and gas projects.

In addition, the US oil and gas industry relies on specialty steel products, especially for the building of oil and gas pipelines, which are not available in sufficient quantities and specifications from domestic manufacturers, or even not produced in the US. Companies are seeking for exemptions from the tariff.

But the process is cumbersome and uncertain, which may delay pipeline construction. As US production is rising at an accelerated pace, infrastructure is becoming a bottleneck and may limit the growth in production and exports.

Impact on US renewables and coal exports

US-China trade disputes could mean a slow-down in the growth of the deployment of renewable energy sources in the US and a missed opportunity for US coal to develop its exports to China as domestic demand has been slightly declining, with less new job creations in this sector and possibly, job losses.

This article on the US-China trade war is taken from the report entitled ‘The Trump-led Trade War with China: Energy Dominance Self-destructed?’ by Sylvie Cornot-Gandolphe and Jean-François Boittin, Études de l’Ifri, Ifri, Sept 2018.