BLM, which is the lead agency for the permitting of the AMDIAP, completed the draft EIS which has been posted on the BLM website 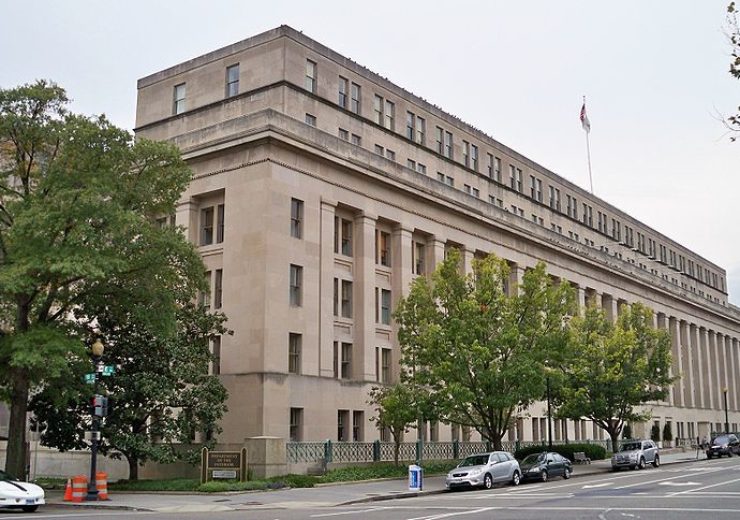 Trilogy Metals reports that the US Bureau of Land Management (BLM) announced that it has extended the comment period for the proposed Ambler Mining District Industrial Access Project (AMDIAP) Draft Environmental Impact Statement (EIS) from 45 to 60 days, moving the deadline to October 29, 2019.

According to the BLM, the extension was provided in recognition of subsistence/hunting season and the number of interested communities in the region, and public meetings remain on schedule. Once the comment period has ended, the BLM will then review the comments and complete the final EIS.

On August 23, 2019 the BLM, which is the lead agency for the permitting of the AMDIAP, completed the draft EIS which has been posted on the BLM website (see below). Also, the National Park Service (NPS), which is a cooperating agency, completed and posted the Environmental and Economic Analysis (EEA) on the NPS website. The EEA will evaluate the two alternative routes for the AMDIAP – the shortest overall AMDIAP route and the shortest route across the NPS preserve lands.

Jim Gowans, Interim President and CEO of Trilogy Metals commented, “We welcome the extension of the comment period for the AMDIAP draft EIS given that we believe that it is imperative for all stakeholders to have an opportunity to have input into this project which is expected to make a significant positive economic impact for the people of northwest Alaska.

“Furthermore, it is important that this process be done in a way that seen as transparent and fair for all citizens of Alaska. I am highly confident that the final EIS will be completed within the next few months.”