US to offer 169 oil and gas lease parcels totaling about 174,148 acres at its December 2019 quarterly lease sale 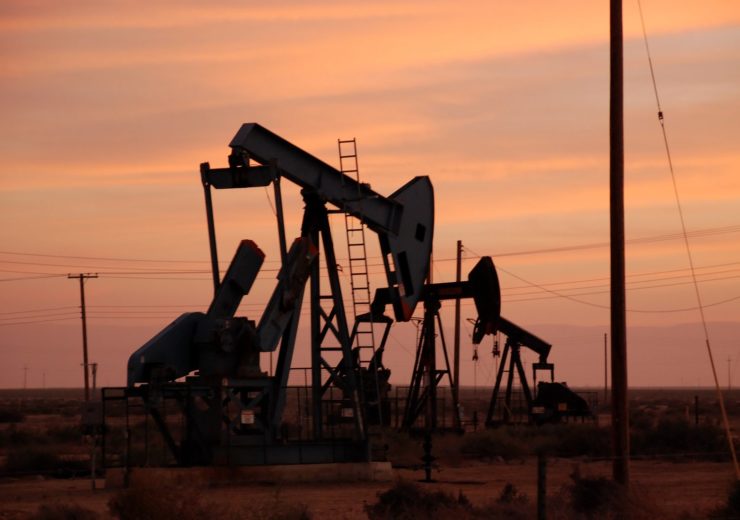 The US Bureau of Land Management Wyoming announced today that it plans to offer 169 oil and gas lease parcels totaling about 174,148 acres at its December 2019 quarterly lease sale.

In coordination with the State of Wyoming and the Wyoming Game and Fish Department, the BLM is deferring three parcels containing 1,457 acres within the Baggs mule deer migration corridor – meaning the parcels are not currently being considered for lease. This step is consistent with Secretarial Order 3362 on improving habitat quality in western big-game winter range.

Wyoming is one of the country’s top energy producers on public lands. In 2018, BLM Wyoming raised nearly $117 million through oil and gas lease sales. Nearly half the revenue from each lease sale goes directly to the State of Wyoming and, when leasing results in production, royalties from production are also shared with the state. The revenue supports public education, infrastructure improvements and other state-determined priorities. The remainder of the revenue from onshore oil and gas production on federal lands directly funds the U.S. Treasury.

The BLM is a key contributor to the Trump Administration’s America-First Energy Plan, an all-of-the-above plan that includes oil and gas, coal, strategic minerals, and renewable sources such as wind, geothermal and solar – all of which can be produced on public lands.