The 500kv transmission line project would modernise infrastructure, strengthen energy grid and make it more efficient for millions of clients in California and Arizona 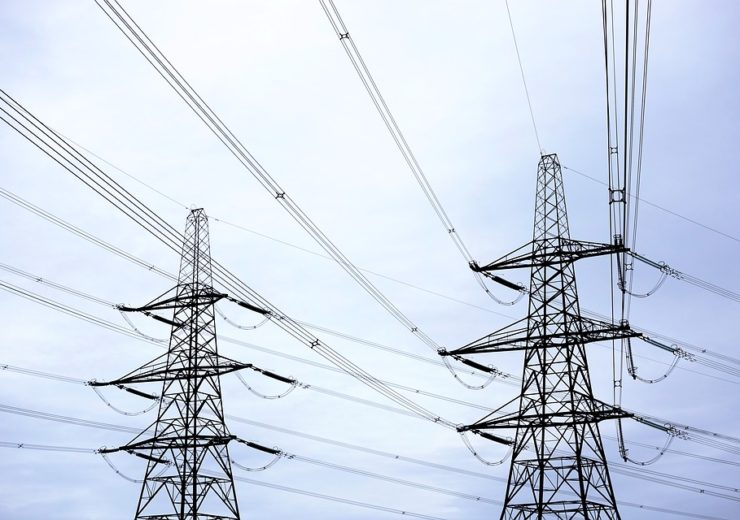 Image: The US BLM has released the final EIS for Ten West Link project. Photo: courtesy of Andrew Martin/Pixabay.

The US Bureau of Land Management (BLM) has released the Final Environmental Impact Statement (EIS) for the proposed Ten West Link project located near the Interstate 10 corridor in Western Riverside County, California.

Identified as a priority under Title 41 of the Fixing America’s Surface Transportation (FAST) Act, the 500kv transmission line project would modernise infrastructure and strengthen the energy grid in California and Arizona.

The project is expected to increase transmission capacity by 3.2GW and provide interconnection capability for new energy projects located near the proposed project.

“This transmission line would increase capacity for the electric grid in the Desert Southwest, improving energy efficiency and reliability in a region that is home to some of the most populous counties in the nation.”

Developed in accordance with Secretarial Order 3355, the Final EIS analyses several alternatives, with the BLM’s preferred alternative being a 125-milelong route mostly located within existing utility corridors or parallel to existing infrastructure.

BLM Arizona state director Raymond Suazo said: “Ensuring the reliability of our electric grid is crucial and our preferred route accomplishes that while avoiding impacts to communities, outdoor recreation, and sensitive wildlife habitat.

“We listened closely to stakeholder input and believe this alternative strikes the right balance.”