Upon closing, the deal will position Uranium Energy as the largest American uranium mining company 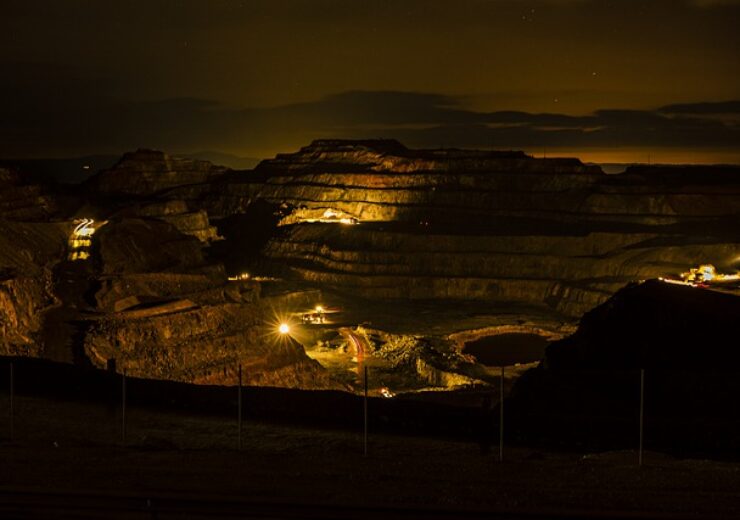 The transaction also consists of the replacement of $19m in reclamation bonding.

Uranium One is claimed to be the world’s fourth-largest uranium producer and is part of Russia’s State Atomic Energy Corporation Rosatom.

Uranium One Americas’ assets are primarily situated in the Powder River Basin of Wyoming, which is said to be the most productive in-situ recovery (ISR) uranium mining district in the western hemisphere.

Uranium Energy said that the deal will position the company as the largest American uranium mining company and create “hub-and-spoke” operations in Wyoming, anchored by the Irigaray plant of Uranium One Americas.

In addition, the deal allows Uranium Energy to add a land package of around 100,000 acres in Wyoming’s prolific uranium-producing Powder River and Great Divide Basins, which include multiple under-explored, mineralised brownfield projects.

Uranium Energy president and CEO Amir Adnani said: “We are very pleased that after a comprehensive and competitive bidding process, Uranium One elected to work with UEC to undertake the successful sale of their substantial uranium assets in the US.

“This is a highly accretive transaction for UEC and represents great value to our shareholders. The purchase price is equal to only 12% of our current enterprise value, yet the acquisition doubles the size of our production capacity in three key categories: total number of permitted U.S. ISR projects, resources, and processing infrastructure.”

The completion of the transaction is subject to certain regulatory approvals.