Update on proposed merger with Chrysaor and change of name 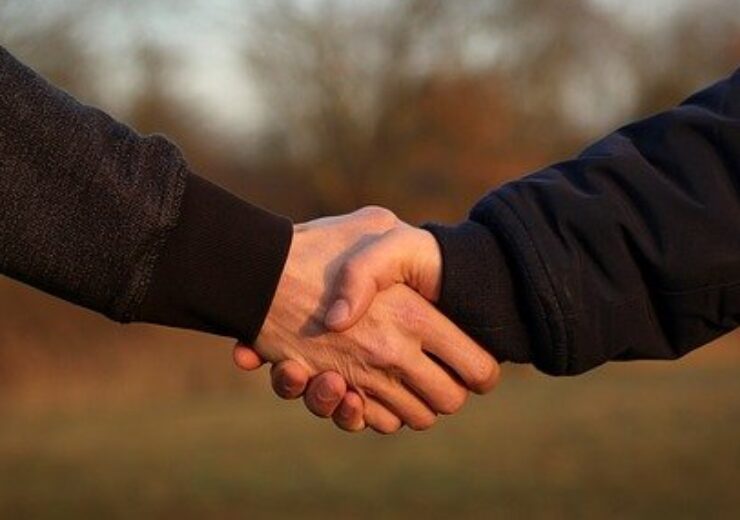 Premier today provides an update on the proposed all share merger between Premier and Chrysaor Holdings Limited (“Chrysaor” and, following completion, the “Combined Group”) and the reorganisation of Premier’s existing debt and cross currency swaps (the “Transaction”). Premier also issues an update on its and Chrysaor’s trading and operational activities for the first 11 months of the year and reports 2021 guidance for both companies.

A live webcast and conference call for analysts and investors will be held on Thursday 17 December 2020 at 11am (GMT), the details of which can be found on Premier’s website (www.premier-oil.com).

Publication of a shareholder circular and prospectus

Premier is pleased to announce that a shareholder circular (the “Circular”) and prospectus (the “Prospectus”) in relation to the Transaction are expected to be published later today, subject to FCA approvals, and that the General Meeting of Premier’s shareholders to approve the Transaction has been scheduled for 12 January 2021.

The publication of the Circular and Prospectus marks an important milestone for the Transaction which is expected to complete by the end of the first quarter of 2021, as previously guided.

Blair Thomas, currently CEO of EIG, will be the Chairman of the Combined Group from completion. Blair has over 30 years’ experience in the investment management business, with a focus on energy and energy-related infrastructure and extensive management and board experience.

As previously announced, Linda Cook will be CEO of Harbour Energy and Phil Kirk will be President and CEO Europe from completion. It is expected that a new Chief Financial Officer will be identified prior to completion of the merger.

Harbour Energy will be the largest London-listed independent oil and gas company by production and reserves. It will be a resilient business with competitive operating costs. The Combined Group will have a lower carbon intensity than the average UK oil and gas producer, with targets in place for further improvements, and a commitment to achieving ‘Net Zero’ greenhouse gas emissions by 2035.

The Combined Group will have a cash generative, diversified UK business of scale with a significant operated position. It will have a broad set of international growth opportunities with the financial flexibility and capacity to realise value from a top-tier development and exploration portfolio in addition to disciplined M&A.

Harbour Energy will have a strong balance sheet. In addition, the Combined Group is expected to generate sufficient free cash flow to support shareholder returns including via a sustainable dividend which, subject to market conditions and Board approval, is expected to be introduced with respect to the financial year ending December 2021.

ERCE has prepared an independent CPR on the Chrysaor assets, which will be included in full in the Prospectus that is expected to be published later today. At 30 June 2020, ERCE has certified that Chrysaor had 491 mmboe of 2P reserves and 388 mmboe of 2C resources. These numbers do not include Premier’s 2P reserves or 2C resources.

Conditions to closing and timetable

The Transaction is subject, amongst other things, to Premier shareholder and creditor consents and regulatory approvals. The General Meeting for Premier’s shareholders to approve the Transaction has been scheduled for 12 January 2021.

As previously announced, Premier has received the requisite level of creditor support for the Transaction and, immediately after the Prospectus is published, expects to launch the restructuring plan processes through the issuance of a practice statement letter. To date, European Commission merger control clearance has been received and regulatory approval from the Norwegian MPE has been, conditionally, received.