GulfSlope is the licensee in respect of approximately 440 blocks of 3D seismic data, licensed from third party seismic vendors 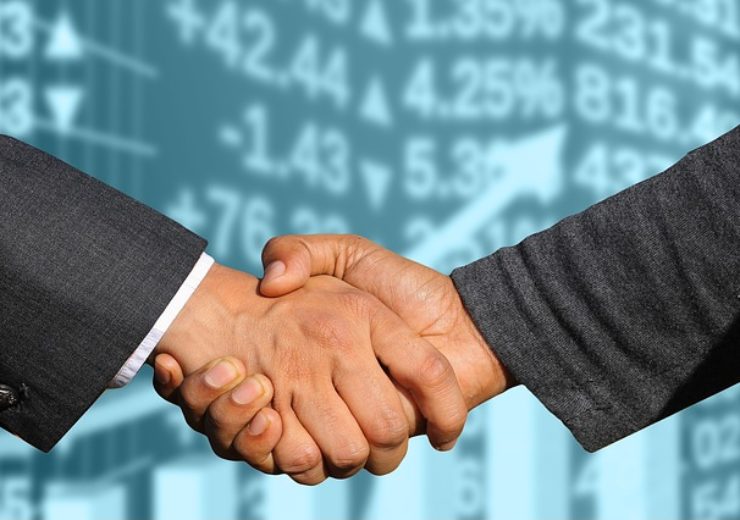 United Hunter Oil & Gas has entered into an assignment agreement with Texaskew Energy pursuant to which the rights and obligations of Texaskew under a project agreement (Project Agreement) signed earlier with GulfSlope Energy, will be assigned and transferred to United Hunter for a period of six (6) months, subject to the Corporation’s option to renew for an additional six (6) month period (the Transaction).

GulfSlope is the licensee in respect of approximately 440 blocks of 3D seismic data, licensed from third party seismic vendors (“Existing Seismic Inventory”). Under the Project Agreement, Texaskew agreed to compensate GulfSlope for USD$50,000 per month of their expenses (the “Funding”) related to such upgrades or data analysis with respect to the suprasalt geologic opportunities (above or equal to 15,000’ Subsea True Vertical Depth) generated across the Existing Seismic Inventory, which cover approximately 4,000 square miles in the Gulf of Mexico (the “Shallow Prospects”).  In consideration of Texaskew’s commitment to complete the Funding for a period of up to twelve months, the Project Agreement grants Texaskew the right to participate in the development of any Shallow Prospect identified on a 50-50 basis with GulfSlope. Pursuant to the Transaction, the obligation to complete the Funding, and the corresponding right to participate in the development of any identified Shallow Prospects, will be assigned to United Hunter during the term(s) noted above.

In order to finance its Funding commitments and provide general working capital, on or before completion of the Transaction United Hunter will conduct a private placement of units for minimum gross proceeds of $1,000,000, up to maximum gross proceeds of $1,200,000 (the “Offering”).  Each unit (a “Unit”) will be comprised of one common share and one-half of a common share purchase warrant (each whole such warrant a “Warrant”) at a price of $0.05 per Unit.  Each whole Warrant will entitle the holder to acquire one additional common share of the Corporation for a period of two years at a price of $0.10, subject to acceleration. If at any time between the date that is four months and one day from the closing of the Offering and the expiry date of the Warrants, the closing price of the Corporation’s common shares on the TSX Venture Exchange (the “TSXV”) is equal to or greater than $0.10 for 10 consecutive trading days, then the Corporation may, at is sole option, elect to provide notice (the “Acceleration Notice”) to the holders of the Warrants by news release that the Warrants will expire at 4:00 p.m. (Vancouver time) on the date that is 30 days from the date of the Acceleration Notice (the “Accelerated Expiry Date”). In such instance, all Warrants that are not exercised prior to the Accelerated Expiry Date shall expire on the Accelerated Expiry Date. Offering proceeds in excess of the minimum $1,000,000 will be subject to the pricing policies of the TSX Venture Exchange and may be adjusted following the resumption of trading of the Company’s securities prior to completion of the Offering.