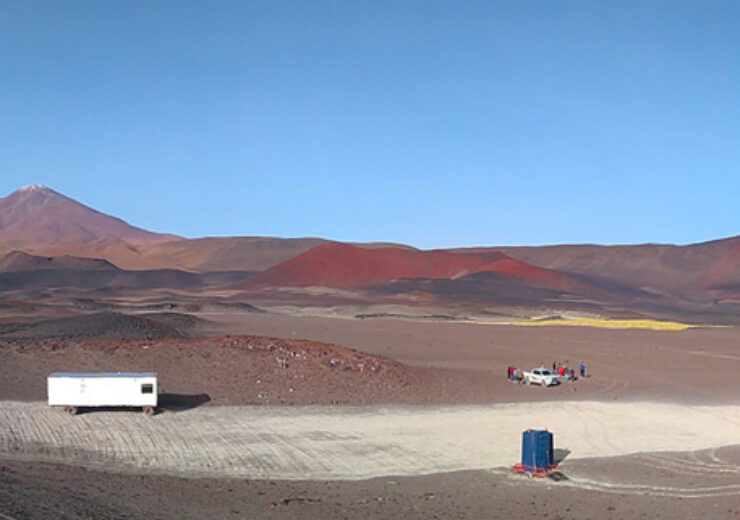 Argentine Minister of Industry Daniel Scioli announced that Ultra Lithium and Zangge Mining have committed an investment of $290m in the Laguna Verde brine lithium project.

An initial investment of $40m will be made in the exploration and development of the lithium deposits at the project located in the Catamarca province.

The remaining $250m investment will be made at a later stage towards the construction of a lithium carbonate processing plant.

Last month, the company agreed to divest a 65% stake in its subsidiary Ultra Argentina to Zangge Mining, a lithium and potassium producer owned by China-based Zangge Mining Investment (Chengdu).

Ultra Argentina holds the Laguna Verde property on the behalf of its Canadian parent.

As per the terms of the deal, Zangge will pay $10m to Ultra Lithium and make an investment of $40m in the Argentine brine lithium project as work expenditures. The closing of the deal is subject to regulatory approvals as well as due diligence.

The Laguna Verde comprises a new high grade lithium discovery spread over 7,569ha of land in three mining licenses. It is located to the north of Salar de Antofalla owned by Ultra Lithium and Albemarle.

The project area is said to be marked by low magnesium to lithium ratios, in the range of 0-10.2.