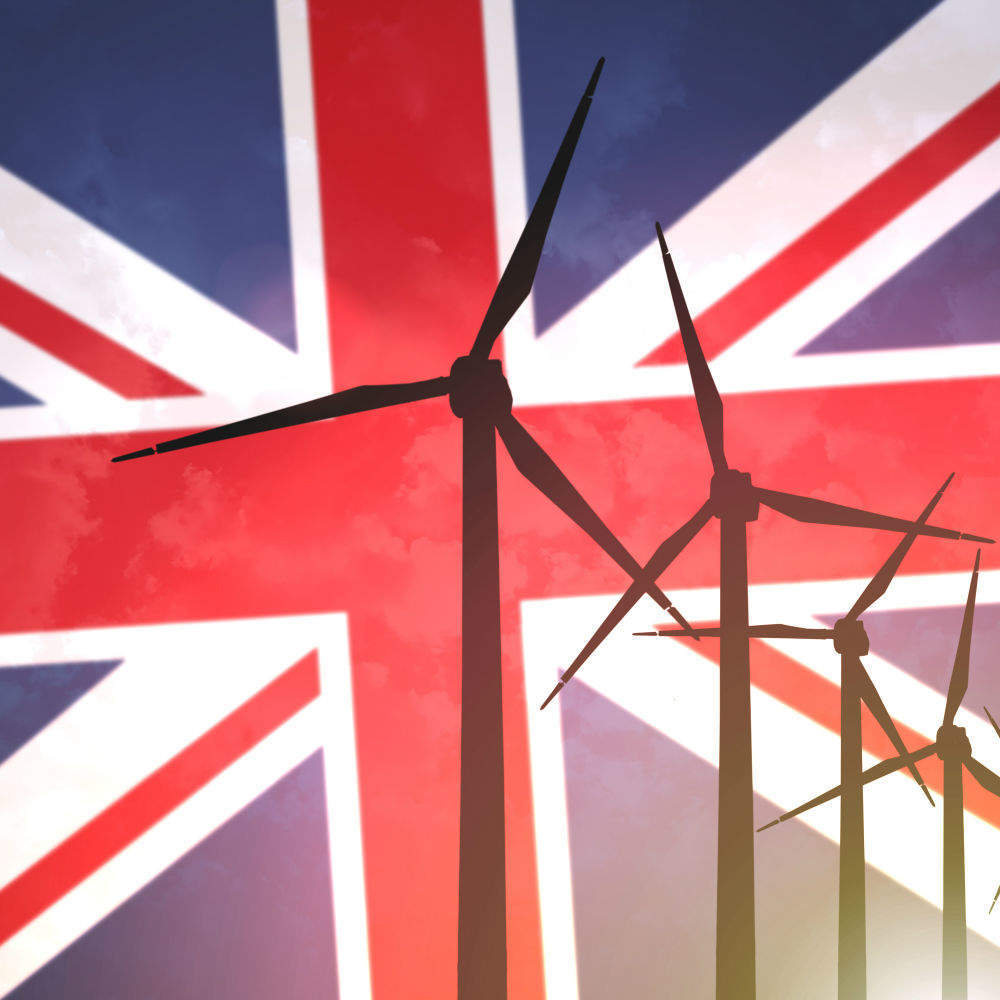 The recent landmark report by the UN Intergovernmental Panel on Climate Change (IPCC) ought to serve as a precious reminder as to why the transition to a clean energy world – and the UK renewable energy revolution – needs to happen and how it can be achieved.

The report, written by some of the world’s leading climate scientists, is a clear call to action in the public and private sectors to ensure that the Paris climate agreement is respected and that the rise in temperatures remains within a range of 1.5 degrees Celsius above pre-industrial levels. Whilst much remains to be done, the UK is step-by-step gearing up to meet the challenge.

It is vital that countries decarbonise their economies and base their electricity production on clean sources of energy in order to tackle the forecast climate crisis; and the UK is taking steps forward in this regard. Policy-makers and consumers realise the climate imperative, and so do private sector investors and the direction of travel in the energy sector is increasingly towards clean sources of energy. As a consequence, over the past decade investment into the generation of clean energy has been on an upward trajectory.

It is also positive to note that despite the loss of subsidies to the clean energy sector, renewables’ share of electricity generation was up 1.1% points on the same period during the previous year.

As the portion of energy generated from clean sources has increased, fossil fuel generation has decreased and low carbon electricity’s share of production (the combination of clean and nuclear energy) stood at 53.4%. Electricity produced from coal, the most polluting and carbon dioxide emitting energy source, also fell to a new record low of 1.6% of the mix.

Delving into the details, we see that whilst onshore wind generated 5.45 TW/h of electricity in the second quarter of 2018, representing a 12.1% decrease on the same period the previous year, offshore wind generated 4.75 TW/h of electricity. This figure for offshore wind marks a massive 19% increase on the second quarter of 2017 and is testament to an increase in capacity and to new offshore schemes coming online.

The statistics record a year-on-year decline in electricity generation from hydro with 0.87 TW/h (-4.5%). But, other much more significant forms of clean energy saw strong growth in the production of electricity. Indeed, solar PV generated 4.65 TW/h, a 0.9% increase on Q2 2017 whilst bioenergy, the largest source of clean energy production, saw an 8.9% rise in electricity generation with 8.53 TW/h.

The details of this statistical update make for positive reading for the second quarter of 2018. But, they also tell another story – that of continued progress and growth over the long-term for clean energy in the UK.

Whilst the end to subsidies has without question had an impact and potentially slowed progress on the number of solar projects being developed and the scale of those projects, the falling cost of technology is starting to fill the gap.

Indeed, the continued reduction in the cost of clean energy technologies is helping to make subsidy-free schemes more viable, especially where the proposed project combines a number of technologies such as solar PV or wind with energy storage.

Mixed schemes that utilise energy storage have the potential to provide combined revenue streams from a direct off-taker via a private wire or corporate PPA and grid balancing services can be stacked against competitively priced technology to make the financial modelling more feasible.

As you’d expect therefore, the trend for mixed-technology projects is on the rise. Combining solar (whether it be rooftop, carport or ground-mounted) with energy storage and electric vehicle charging stations for example widens out the revenue streams available and maximises return on investment. Such schemes also make best use of the land acquired for a project and boost bankability by balancing associated project and material costs against projected income.

The government has a role to play and could help to accelerate the clean energy sector’s upward trajectory. Clear guidance to give direction on some of the unanswered questions facing the industry is one area where focus is needed. For example, setting common standards for electric vehicle charging stations would ensure that vehicles by a maximum number of manufacturers can use the same infrastructure.

Such a policy could in turn lead to the development of a greater number of mixed schemes, combining electric vehicle charging with clean energy generation or battery storage, decarbonising both electricity production and vehicle transportation.

The battle to overcome climate change will be difficult but the realisation by investors that clean energy makes sense from a business perspective should be a cause for optimism. In many ways, the road to a decarbonised world is a self-fulfilling cycle. The greater the understanding of clean energy’s profitability, the more schemes will come to market – further reducing the costs of clean energy and encouraging the uptake of projects indispensable in the fight against climate change.