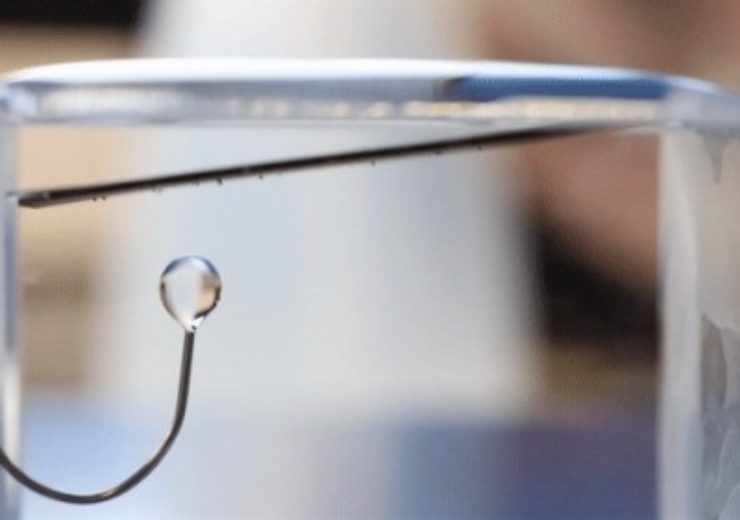 Researchers from the University of Manchester in the UK have developed a new two-dimensional (2D) material membrane to enables easier oil separation.

Claimed to address membrane fouling, the new membrane uses the exfoliated 2D form of vermiculite, which is a natural clay mineral, as a fouling resistant coating for oil-water separation.

Fouling is said to be a major problem in the process of membrane-based separations such as water filtration as well as oil and gas separation.

The researchers said that the oil separation technology is more likely to face fouling due to the ease at which oil droplets get attach themselves to the surface of the membrane.

In order to address the issues, graphene and other 2D materials are currently being used in membrane technology.

However, Manchester researchers furthered the development by creating a new method using a 2D material to facilitate the separation of oil while addressing the fouling problem.

As part of the project, the team prepared vermiculite membranes by stacking many layers of two-dimensional vermiculite sheets.

The team found that wetting properties of vermiculite membranes can be tuned from super-hydrophilic to hydrophobic. This can be achieved by exchanging the cations present on the surface and between the layers of vermiculite.

The University of Manchester professor Rahul Raveendran Nair said: “Developing antifouling membranes for oil-water separation is a long-sought objective for scientists and technologists, which is evident from the rapid growth in the number of publications in this area.”

Additionally, the researchers also demonstrated the property’s potential for reducing the membrane fouling during oil-water filtration by using superhydrophilic lithium exchanged vermiculite as a coating layer for commercial microfiltration membranes.

The lithium coating is claimed to provide superhydrophilicity as well as superoleophobicity which repels oil droplets.

The team expects the technology to be used in applications such as antifouling filters for biofiltration and self-cleaning surfaces.