UGI has acquired nearly 69.2 million public common units of AmeriGas it did not already own in completing the buy-in 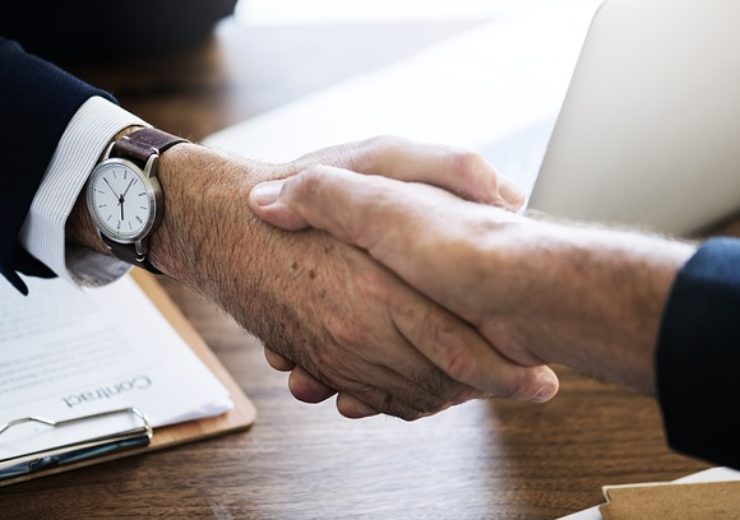 UGI Corporation and AmeriGas Partners successfully completed the merger transaction that was announced on April 2, 2019. UGI acquired the approximately 69.2 million public common units of AmeriGas it did not already own in completing the buy-in of AmeriGas, the nation’s largest retail propane marketer.

John L. Walsh, president and chief executive officer of UGI, said, “We are pleased to announce the completion of this transaction, which fully consolidates our ownership of AmeriGas and creates a platform for future cash flow and earnings growth for UGI. The transaction enables us to build on our successful 60-year history in U.S. propane distribution. Additionally, the merger presents an opportunity to further align our LPG distribution operations across the U.S. and Europe to drive efficiencies and accelerate growth. Lastly, I would like to welcome the AmeriGas unitholders to UGI. We look forward to being exceptional stewards of your capital.”

The closing follows approval of the transaction by AmeriGas’ unitholders at a special meeting held earlier today. Approximately 93% of the AmeriGas common units represented in person or by proxy at the special meeting, and approximately 60% of the total number of AmeriGas common units outstanding, were voted in favor of the merger transaction. Effective after the end of trading today, AmeriGas’ common units will no longer trade on the New York Stock Exchange.