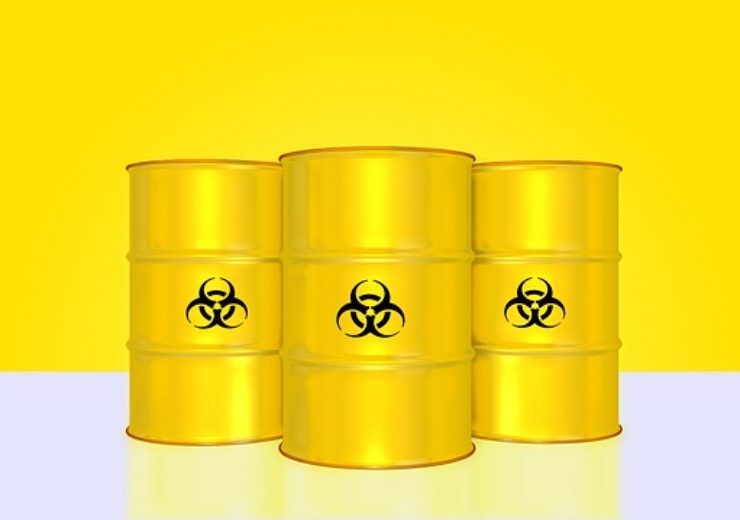 Chepetsky Mechanical Plant (ChMP JSC), a subsidiary of TVEL Fuel Company in Glazov, Udmurt Republic, started pilot works of recycling the waste, which had been stored at the facility during the years of producing uranium tetrafluoride. This is Russia’s first project of recycling tailings dump bottom settings left after uranium conversion.

Production of uranium tetrafluoride (the first stage of uranium conversion) was stopped at ChMP in 2016, due to the project of concentration of all sublimation facilities of Rosatom’s fuel division on a single site – at Siberian Chemical Combine in Seversk, Tomsk region. Meanwhile elimination of the Soviet “nuclear legacy” has been remaining as an important issue for ChMP.

The research studies provided at the industrial equipment indicated the possibility of producing ammonium polyuranate concentrate from tailings dump bottom settings. The uranium containing concentrate produced at ChMP will be processed at other facilities of TVEL Fuel Company and re-involved in the nuclear fuel cycle. TVEL engineers also study the way of obtaining ecologically pure gypsum plaster from uranium waste at ChMP.
This green innovation project is completely funded by Rosatom State Corporation, having passed all the relevant stages of assessment, evaluation and approval.

“In order to accomplish Russia’s first project of recycling tailings dump bottom settings, we will use the unleashed equipment and the buildings of the stopped uranium conversion facility. This will keep the jobs of the staff of the uranium producing facility and use their expertise. This project will bring ChMP additional revenues, and will also critically deplete the uranium tailings dump at our plant, decreasing it almost by 70%. The project duration is estimated at about ten-fifteen years”, Denis Anishchuk, Director General of Chepetsky Mechanical Plant, commented.