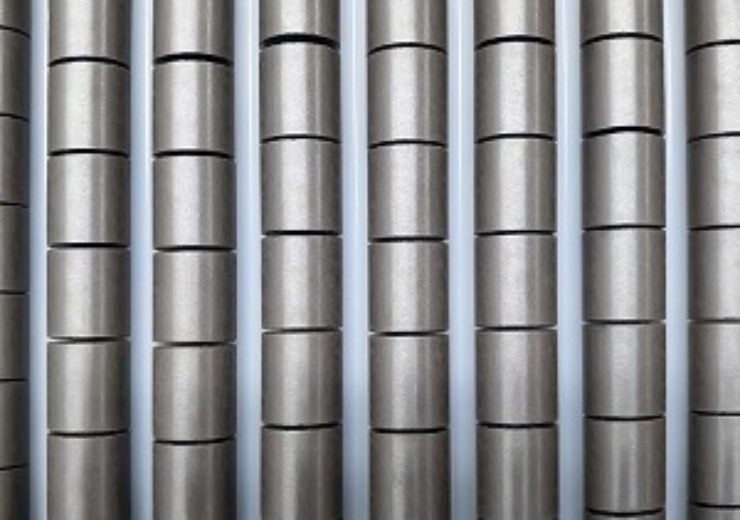 Image: The pellets will be used for fabrication of nuclear fuel assemblies for Tarapur NPP. Photo: courtesy of The State Atomic Energy Corporation ROSATOM.

TVEL JSC has shipped to India the final consignment of uranium fuel pellets for BWR reactors and thereby fulfilled the relevant contract with the Department of Atomic Energy of the Government of India. The total volume of the supplied fuel pellets exceeded 50 tons, all shipments have carried out in 2019.

The fuel pellets made of low-enriched uranium dioxide were produced at Elemash (Machine-building plant), a fabrication facility of TVEL Fuel Company in Elektrostal, Moscow region. In India, the pellets will be used for fabrication of nuclear fuel assemblies for Tarapur NPP at the National Fuel Complex in Hyderabad, Telengana state.

“ROSATOM’s fuel division is capable of producing nuclear fuel components for all basic types of operational nuclear reactors. TVEL has a long-time successful track record of fuel pellets supplies to India for reactors of non-Russian design, such as BWR and PHWR, which is an evidence that our market offer is competitive and viable both technically and commercially. Should the Indian partners be interested, we are committed to accomplishment of similar contracts, as well as new projects in nuclear fuel cycle”, commented Oleg Grigoriyev, Senior Vice President for Commerce and International Business at TVEL JSC.