Tennessee Valley Authority (TVA) has signed an agreement with two solar developers to build two solar plants in Tennessee and Alabama with power capacity of 150MW and 227MW, respectively, to supply power to Facebook. 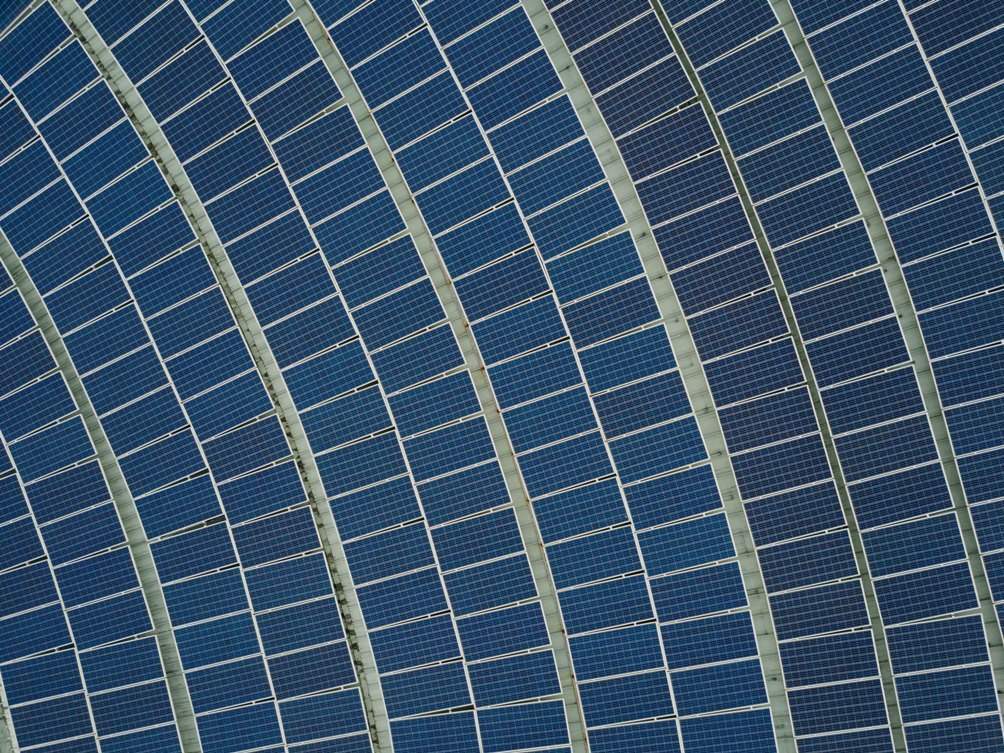 TVA stated that power generated from these two facilities will be supplied to the data center of Facebook in Huntsville, Alabama with 100% renewable energy. NextEra Energy Resources and First Solar are the developers of the plants.

TVA economic development senior vice president John Bradley said: “TVA’s commitment to the environment and our diverse portfolio are among the top reasons why businesses choose to relocate to the Valley.

“TVA’s ability to deliver large amounts of renewable, reliable energy at competitive rates makes the Valley an attractive place to do business and recruit quality jobs.”

The announcement follows TVA’s last year’s request for proposals (RfPs) when it began working with Facebook and called on renewable energy developers to submit bids to supply solar power.

The social media platform has committed to power all of its data centers and offices with 100% renewable energy by 2020. Power generated from the two facilities will be split between two locations subject to appropriate environmental reviews.

“This partnership aligns the core values of TVA’s public power model with Facebook’s mission to bring the world closer together – powered by renewable energy.”

The Pacific Power and Facebook partnership was expected to result in 437MW of new solar developments, including two projects totaling 100 megawatts in the Prineville area.

Facebook had entered into a power purchase agreement (PPA) with EDP Renewables (EDPR) in August, to power its operations from Headwaters II Wind Farm in Randolph County, Indiana.