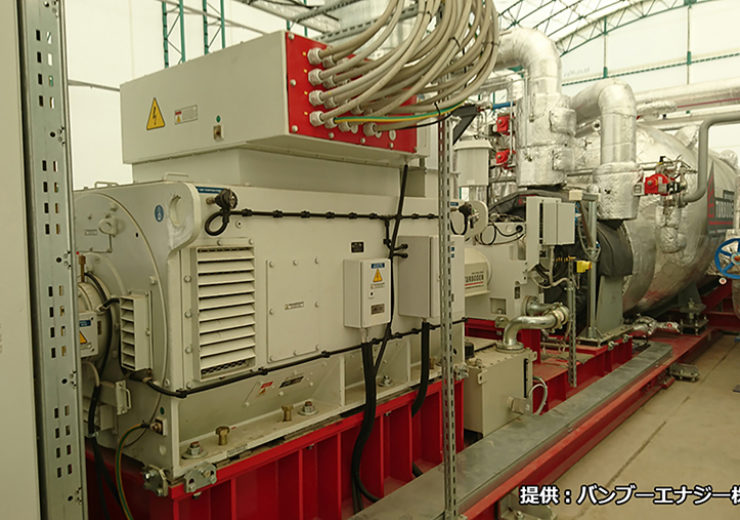 To be located near Meadow Lake, Saskatchewan within the traditional territory of the nine First Nations of the MLTC, the project will be operated under the name of the MLTC Bioenergy Centre.

Government of Canada is providing funding for the project

Turboden has been selected to provide major equipment for the project, which is supported with funding from the Government of Canada.

The facility will produce power from an ORC system, which uses Turboden’s technology, with biomass fuel derived from residual wood waste from the adjacent, MLTC-owned NorSask Forest Products (NorSask) sawmill as heating fuel.

The project is estimated to reduce greenhouse gas emissions by over one million tonnes more than 25 years and reduce smoke and other harmful particulate matter while improving the local air quality conditions.

Focused on the use of ORC power generation systems, Turboden was founded in 1980 by professors from Polytechnic University of Milan. It became part of MHI Group in 2013.

In 2015, Maine Woods Pellet Company awarded a contract to Turboden, to supply biomass-based ORC power unit for its plant in Athens, Maine, the US.