The deal, which included TiZir’s Norwegian titanium smelting facility, was scrapped after being challenged by a phase 2 investigation by the UK CMA 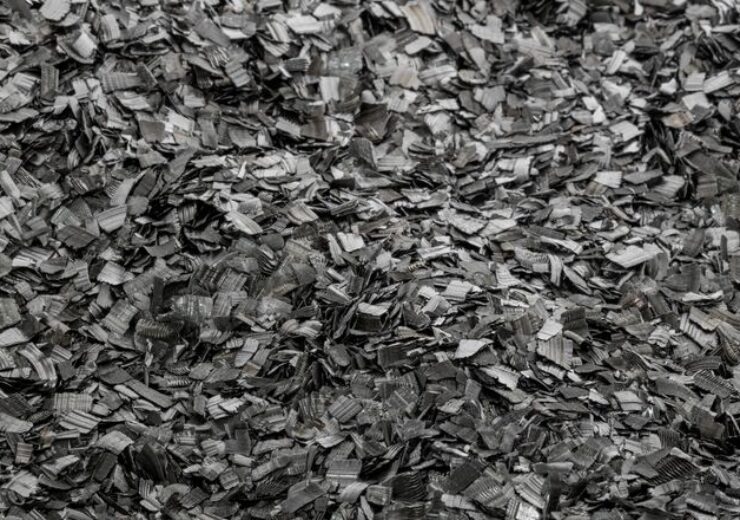 Tronox has decided to scrap its previously announced $300m acquisition of the TiZir Titanium and Iron (TTI) business from French mining company Eramet, owing to regulatory hurdle in the UK.

The deal, which was signed in May 2020, included the sale of a titanium smelting facility in Tyssedal, Norway.

Tronox has unilaterally terminated the acquisition after the UK Competition and Markets Authority (CMA) rejected its remedy proposal to address certain competition concerns arising out of the deal.

The CMA has also decided to proceed with a phase 2 investigation into the proposed deal.

According to the CMA, the transaction will lead to reduced competition in the supply of chloride slag, as Tronox plans to use all of TTI’s chloride slag in its own production of titanium dioxide and stop future sales of chloride slag to third parties.

The deal, if closed, would effectively give Rio Tinto, the main chloride slag competitor of TTI, a monopoly position, said the British regulator.

The CMA has found that the removal of TTI as a main competitor could lessen customer supply and result in higher prices for chloride slag globally, as well as for titanium dioxide in the UK and Europe.

Tronox co-CEO, executive vice president, and chief operating officer Jean-François Turgeon said: “We are disappointed with the rejection of our remedy proposal and respectfully disagree with the view taken by the CMA.

“While TTI was an asset that would have furthered our vertical integration strategy, the decision to terminate the agreement reflects the fact that under the CMA’s rules, we could not have obtained regulatory approval prior to the termination date under the agreement with Eramet.

“We are currently building significant momentum in the market and are already well-positioned to execute on our strategic plans with our existing portfolio today.  We will continue to leverage our vertical integration and sourcing strategy to supply our pigment feedstock requirements and remain focused on our efforts to bring the Jazan smelter online.”

As per the terms of the agreement signed by the parties, Tronox will pay $18m as fee to Eramet due to the scrapping of the deal.

Eramet chairman and CEO Christel Bories said: “The transaction would benefit customers, consumers, shareholders, and both companies, and I do regret that the CMA failed to recognize its value to competition.”