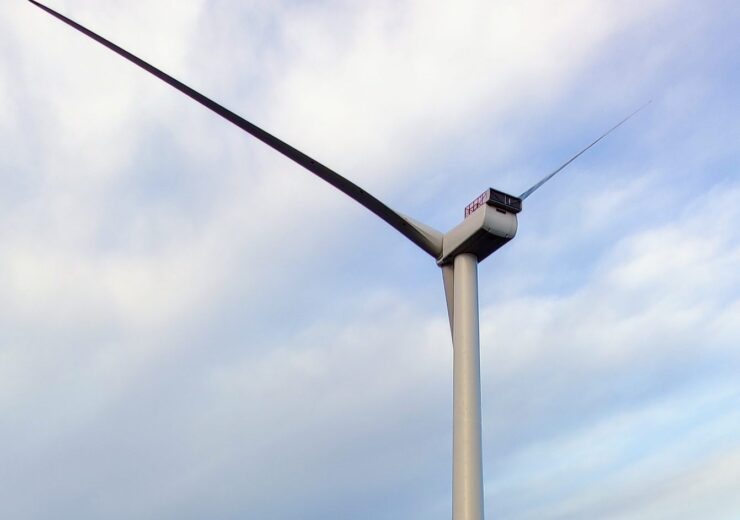 RWE Renewables said that the first of the 90 turbines of the 857MW Triton Knoll offshore wind farm in the UK has been installed.

To be equipped with v164-9.5MW turbines manufactured by MHI Vestas Offshore Wind, the Triton Knoll wind project is expected to achieve its first power generation this Spring.

The turbines have been manufactured at MHI Vestas’ Isle of Wight and Fawley blade facilities in England.

A specialist turbine pre-assembly and construction base located at Able Seaton Port in Teesside in England is handling all the blades, nacelles, and tower sections. The base was set up by Triton Knoll’s project holding company and MHI Vestas.

On the other hand, Belgium-based DEME is carrying out the installation of the turbines with the Wind Osprey jack-up vessel supplied by Cadeler.

In November last year, RWE Renewables announced the arrival of first turbine blades for the offshore wind farm at the selected construction port in Teesside.

RWE Renewables stated: “The 9.5MW turbines are amongst the most powerful operating anywhere in the world, and capable of energising a typical UK household for more than 29 hours with just a single turn of the blades.

“Each turbine has a greater swept area than the London Eye (turbine 187m, London Eye 120m), and measures 187 metres from the base of the tower to the tip of the blades.”

Located more than 32km off the Lincolnshire coast, the Triton Knoll offshore wind farm is estimated to power more than 800,000 UK homes, once it becomes fully operational.

The offshore wind farm is being built within the Greater Wash area.

RWE Renewables holds a 59% stake in the offshore UK wind farm and is partnered by J-Power (24%) and Kansai Electric Power (16%). The German renewable energy company is constructing and will operate the Triton Knoll project on behalf of the partnership.