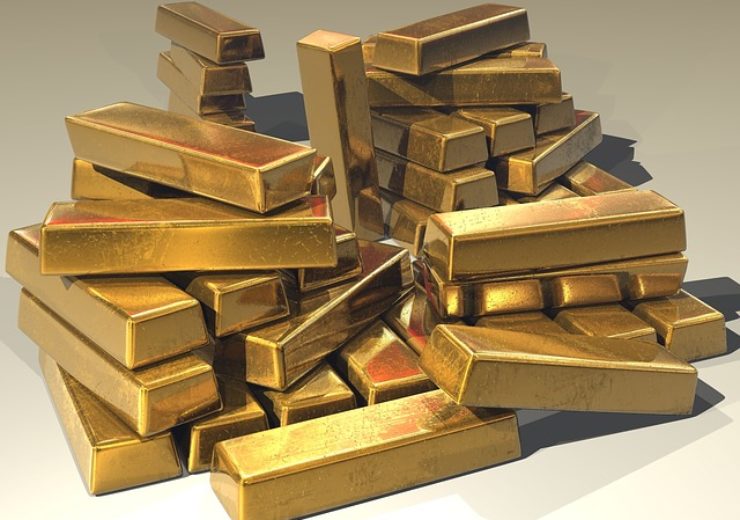 Northparkes is an underground mine that has been producing since 1993. (Credit: Pixabay/Steve Bidmead)

Triple Flag Precious Metals has signed a $550m streaming agreement with China Molybdenum for gold and silver deliveries from the Northparkes copper-gold mine located in New South Wales, Australia.

The deal has been signed by Triple Flag Mining Finance Bermuda with certain subsidiaries of China Molybdenum (CMOC).

Located nearly 27km north-northwest of the town of Parkes, Northparkes is copper-gold underground mine that has been producing since 1993.

It is operated by CMOC on behalf of the Northparkes joint venture.

Triple Flag Bermuda is expected to receive first gold and silver deliveries from the mine, after it makes $550m payment, which is currently expected during July 2020.

CMOC executive director Li Steele Chaochun said: “This transaction provides CMOC with a long-term financing arrangement at a compelling cost of capital and demonstrates significant value from the gold and silver by-product production from Northparkes, an operation that delivers an outstanding safety record, consistent performance and presents outstanding resource potential.

“Additionally, CMOC maintains its core exposure to copper production in alignment with our future plans for the mine.  We are excited to have formed this financing partnership with a company of the quality and reputation of Triple Flag and look forward to working with them.”

The streaming agreement covers the entirety of Northparkes land package

The streaming agreement signed by the two company covers the 1,060km2 land package, of which only a small fraction has been explored.

Under the terms of the agreement, Triple Flag Bermuda will receive deliveries of gold equal to 54% of payable gold production from Northparkes until it obtains 630,000 ounces.

Triple Flag is expected to fund the transaction with cash on hand, drawing on its revolving credit facility, and by issuing equity to funds managed by Elliott Management.