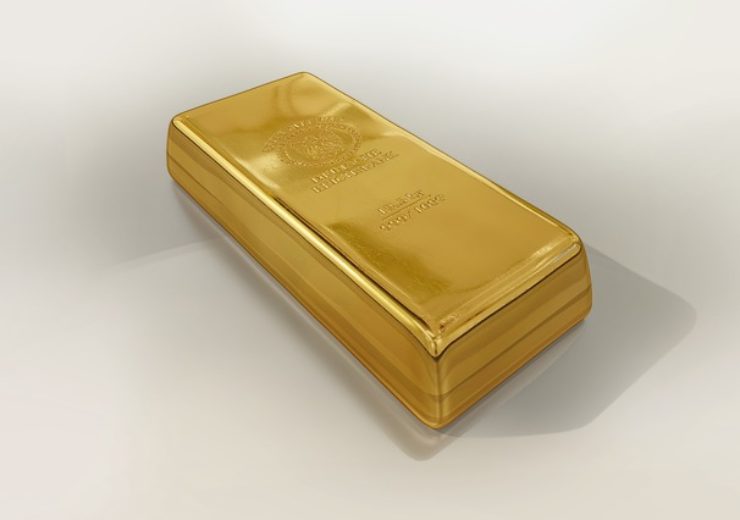 Triple Flag Precious Metals Corp. (“Triple Flag”) is pleased to announce the closing on January 23, 2020 of a gold streaming agreement between its wholly-owned subsidiary, Triple Flag Mining Finance Bermuda Ltd., (“Triple Flag Bermuda”) and Royal Bafokeng Resources Proprietary Limited, a wholly-owned subsidiary of Royal Bafokeng Platinum Limited (“RBPlat”) dated October 13, 2019. Triple Flag Bermuda has agreed to purchase 70% of the payable gold produced by RBPlat over the life of their PGM operations in exchange for an upfront cash prepayment of US$145 million and an on-going payment equal to 5% of the spot gold price at time of delivery for each ounce delivered (the “Stream”).

“Triple Flag is pleased to provide RBPlat with innovative financing to help enable their strategic objectives.” commented Shaun Usmar, CEO of Triple Flag. “In return, we have secured another high-margin, long-life gold stream on a world-class PGM complex with a high-quality operating partner with a track record of excellent employee and community stewardship. We are also pleased to have awarded our inaugural scholarships to seven impressive young local students, as part of our US$100,000 per year scholarship program, to help fund the university education of the families of RBPlat’s employees and their doorstep communities.”

“Closing this transaction adds an important milestone to several others over the past six weeks, including: achieving record production in 2019 of over 42koz’s gold equivalent ounces, first concentrate from Nevada Copper Inc’s Pumpkin Hollow mine in Nevada, U.S.A; the commencement of acid injection at Excelsior Mining Corp’s Gunnison project in Arizona, U.S.A; the receipt of a cyanide permit at Steppe Gold Inc’s ATO mine in Mongolia; and continued on-track development progress at Continental Gold Inc.’s Buriticá project in Colombia and Diversified Minerals’ Dargues project in Australia.”