Located at Pointe-a-Pierre, the oil refinery operated for more than 100 years before it stopped operations in late 2018 as it was facing continuous losses, estimated by the Trinidad and Tobago government at nearly TT$2bn ($296m) per annum 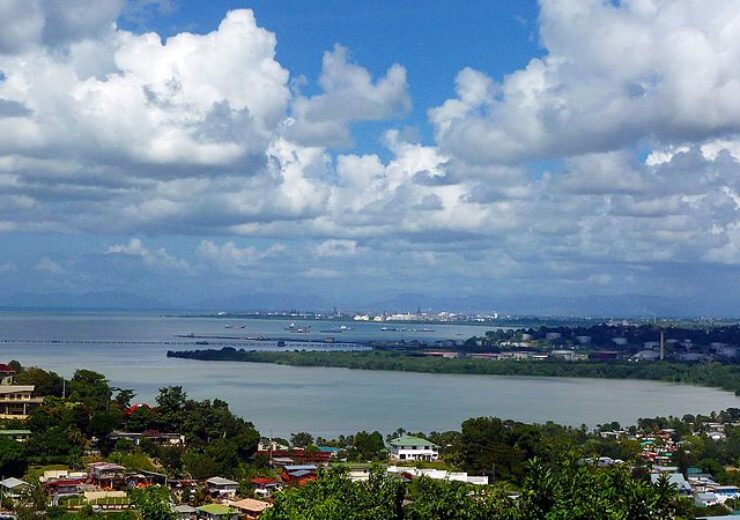 The Trinidad and Tobago (T&T) government is in discussions with Quanten, a US-based firm, for the sale of the state-owned Petrotrin refinery in the Caribbean country, said its Minister of Energy and Energy Industries Stuart Young.

The development comes more than a year after a local group’s proposal to buy the defunct oil refinery was rejected by the government, reported Reuters.

Young was quoted by the publication, as saying: “Quanten LLC is an American company that is engaged in the (request for proposal) process for the refinery.

“The company is engaged with TPHL and has to go through the standard and required processes in these types of matters.”

TPHL expands to the state-owned Trinidad Petroleum Holdings Limited, which is managing the request for proposal process.

Last year, the Trinidad and Tobago government revealed that Patriotic Energies, a subsidiary of a trade union that represents oil workers, could not come up with any credible offer of financing for the Petrotrin refinery.

Petrotrin has stopped operations since November 2018 as it was facing continuous losses. The refinery had operated for more than 100 years until then.

The government had estimated that the company would continue losing nearly TT$2bn ($296m) a year. In 2019, it issued a request for proposals for the sale or lease of the refinery.

Located at Pointe-a-Pierre, the Petrotrin refinery had a capacity of 140,000 barrels a day when the decision to end its oil refining operations was announced in August 2018. At that time, it was decided to completely redesign Petrotrin’s exploration and production business.

A total of 1,700 jobs were terminated at the Petrotrin refinery.