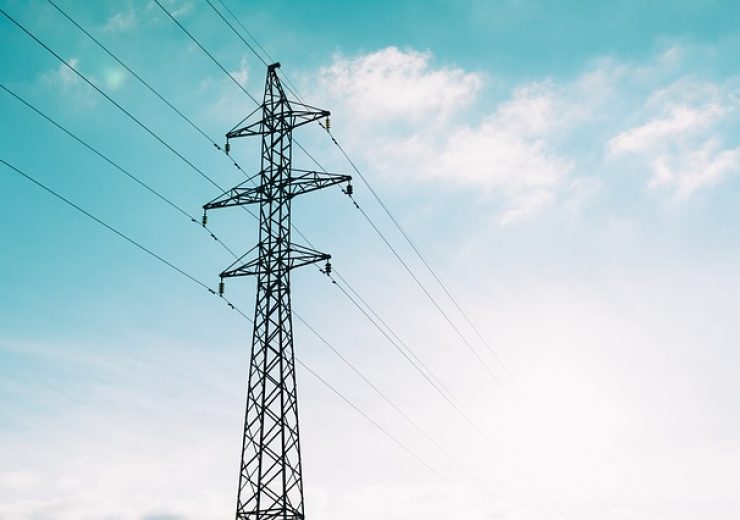 Spark Infrastructure is pleased to announce today that TransGrid, in which it holds a 15.01% interest, has successfully reached a Final Investment Decision (FID) to build Project EnergyConnect, having now received final approvals from the Australian Energy Regulator (AER).

Spark Infrastructure Managing Director Rick Francis said: “This is the first major electricity project to receive a green-light under AEMO’s Integrated System Plan for the east coast. It is a critical piece of national transmission infrastructure and is fundamental to Australia’s transition to renewable energy to decarbonise the power industry and will benefit consumers for decades to come.”

“Not only will EnergyConnect assist Australia meet its climate change targets, it will also help deliver lower energy prices for consumers, and enhance grid stability and reliability. Its construction is a critical step towards unlocking the transfer capacity we need to support more renewables coming into our energy supply,” Mr Francis said.

As previously reported, TransGrid and its securityholders have been working through a number of complex issues associated with financing large greenfield projects under old regulatory rules in a low-return environment.

As part of the funding for EnergyConnect, TransGrid has secured a A$295 million, hybrid security instrument in the form of subordinated notes from the Clean Energy Finance Corporation (CEFC). This is an innovative and bespoke solution and Spark Infrastructure is pleased to have worked with the CEFC and TransGrid to deliver it. The hybrid security instrument will form part of TransGrid’s ongoing capital structure and attracts partial equity credit treatment from Moody’s.

“We are delighted with the support received from the Australian Government’s CEFC to get this important project across the line. Without it TransGrid’s credit metrics would have been materially and negatively impacted such that EnergyConnect would have been unable to proceed,” Mr Francis said.

“Navigating a project of this type and size through the existing rules has exposed a number of fundamental flaws in the regulatory process that must be addressed if necessary investment in critical new transmission infrastructure to unlock further renewable generation is to continue,” said Mr Francis.

As PEC traverses both South Australia and NSW, both TransGrid and ElectraNet were required to submit individual Contingent Project Applications for their respective components of EnergyConnect

for regulatory approval under the National Electricity Rules. The AER has subsequently approved a capital expenditure allowance of $1,834 million ($2017-18) for TransGrid’s portion of PEC. Once completed, PEC will represent an increase of approximately 30% in Transgrid’s Regulated Asset Base and will further enable growth in the renewable connections pipeline.

“We expect that TransGrid will play a significant role in providing the investment required to deliver the long term benefits to customers outlined under the Integrated System Plan and expected under the NSW Government’s Infrastructure Roadmap. Networks will remain a critical part of achieving this vision. As a long term Australian investor we are excited by these opportunities,” Mr Francis said.

Following project approval by the TransGrid Board, TransGrid has now finalised its Engineering, Procurement and Construction (EPC) contract with SecureEnergy for the construction of the NSW component of PEC. SecureEnergy is a 50/50 joint venture between international engineering and construction groups – Australia’s Clough and Spain’s Elecnor. Early works, including design works, essential environment approval activities and mobilisation of key resources had commenced in late 2020 but can now accelerate in full confidence that FID has been reached and all regulatory approvals have now been received.

Construction of TransGrid’s component of PEC is expected to commence from late 2021 with project commissioning by 2023.

“The approval for EnergyConnect is not only a significant step in delivering on Spark’s ‘growth plus yield’ value proposition to our investors, but is also a critical project to deliver lower electricity prices and reduce Australia’s carbon footprint,” Mr Francis said.

Spark Infrastructure’s equity commitment to EnergyConnect will be covered via the Company’s Distribution Reinvestment Plan.