The company is constructing the 700km NSW portion of the 800MW transmission project, which will enable sharing of energy between three Australian states 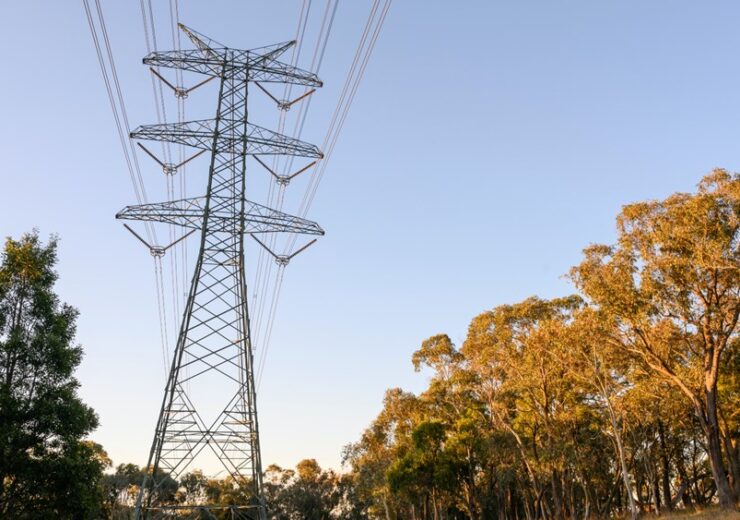 The EnergyConnect project is a new 900km long interconnector in Australia. (Credit: Transgrid)

Transgrid has started construction on the New South Wales (NSW) section of the A$2.28bn ($1.64bn) EnergyConnect transmission project in Australia.

The project is a 900km interconnector between NSW, South Australia, and Victoria, which will facilitate the sharing of energy between the three states. It is being developed through a partnership between Transgrid and ElectraNet.

EnergyConnect will have a total line capacity of 800MW, which is the equivalent of providing energy to 240,000 households.

Transgrid is constructing the 700km NSW portion from the South Australian border to Wagga Wagga and has started the work on NSW’s far west. Its share of the project investment is A$1.8bn ($1.29bn).

The other 200km portion is being built by ElectraNet from the border to Robertstown in South Australia.

According to Transgrid, early works have already started in western NSW to provide construction access points prior to major works that are slated to begin in July 2022.

The company said that its construction partner SecureEnergy will install 1500 new transmission towers over the course of the project by using over 30,000 tonnes of steel.

Transgrid CEO Brett Redman said: “EnergyConnect is a once in a generation transmission project that will help to revolutionise the National Electricity Market and we are really pleased to be getting underway with this critical infrastructure.

“The project will be a key component of the future grid, which will enable the integration of renewable generation and support the decarbonisation of the nation’s economy.”

The construction of the eastern alignment, between Buronga to Wagga Wagga in NSW, is scheduled to begin next year. The project is expected to be delivered by 2024, said Transgrid.

Overall, the EnergyConnect project will use more than 9,000km of conductor cabling.

ElectraNet interim chief executive Rainer Korte said: “EnergyConnect is a landmark project of national significance that will enable more renewable energy and improve the affordability, reliability, and security of electricity supply. We are delighted to see the start of construction on this critical project in both South Australia and NSW.”