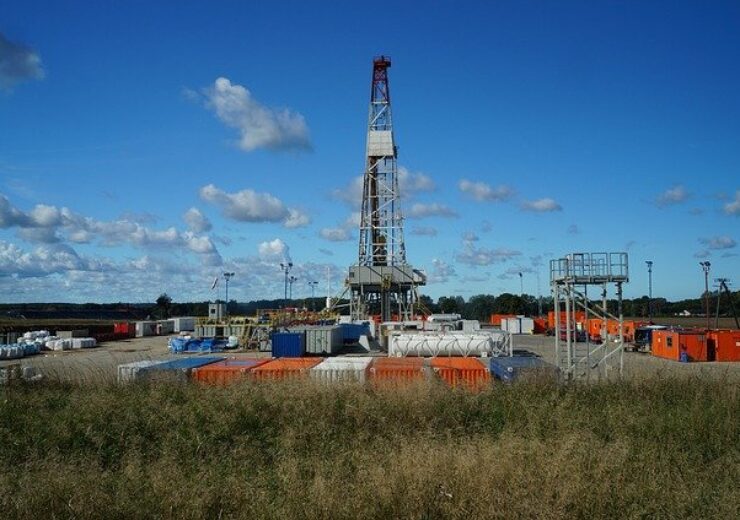 Tourmaline Oil has signed a deal to acquire Canadian natural gas company Jupiter Resources in an all-stock deal worth around CAD626m ($476.3m).

Based in Calgary, Alberta, Jupiter Resources is engaged in the acquisition, development, and production of unconventional liquids-rich natural gas assets in the Western Canadian Sedimentary Basin.

The assets of Jupiter Resources are located in the Alberta Deep Basin, which currently have an average production of 67,000 barrels of oil equivalent per day (boepd).

The company has an estimated 2P reserves of 357 million barrels of oil equivalent (mmboe), spread over 500 net sections of land. Besides, Jupiter Resources holds working interests in gas plants located in the Resthaven and Kakwa areas.

Jupiter Resources CEO Simon Bregazzi said: “I am confident that the high-quality business we built will support Tourmaline’s ambition to become North America’s most efficient and profitable natural gas producer.”

Modern Resources is focused on the Alberta Deep Basin, where it has a current average production of 9,000boepd. The company has 2P reserves of 88mmboe, which are spread over 400 sections of land.

The Canadian company also owns the Route natural gas processing plant, while having a future drilling inventory of more than 200 locations.

Tourmaline Oil said that the two acquisitions will provide an additional 76,000boepd of current production.

The completion of the deal with Jupiter Resources is subject to the company’s shareholder approval, receipt of regulatory and court approvals, and other closing conditions. The parties expect the deal to close by the year-end.