The company has revealed the results of the first of three planned production tests, which shown a light oil discovery in the lowermost section of the well 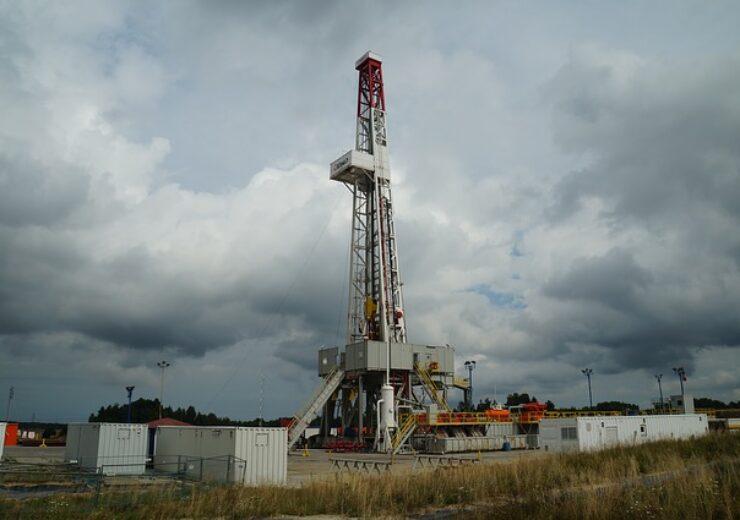 Touchstone Exploration has announced light oil discovery in the Royston-1 exploration well, which is situated on the onshore Ortoire block on the island of Trinidad.

The company has revealed the results of the first of three planned production tests, which shown a light oil discovery in the lowermost section of the well.

Touchstone owns a 80% operating working interest in the well, while the remaining 20% stake is owned by Heritage Petroleum.

The well, which was spud in August this year, was drilled to a total depth of 10,700ft.

With a total observed thickness of 1000ft, the well encountered a significant Herrera turbidite package. It was confirmed by drilling samples and open hole wireline logs.

The overall Herrera section drilled in Royston-1 consists of around 609ft of clean sand, of which 393 gross feet in two unique thrust sheets appeared to be hydrocarbon pay based on mud  gas logging and open hole logs, stated the company.

The company has designed the first and deepest Royston-1 completion and exploration test to assess an interval at the bottom of the well in the intermediate sheet of the Herrera Formation.

Additionally, the well was shut in and built to a pressure of 3,150 psi at surface (estimated 7,100 psi reservoir pressure) following completion and a brief clean-up period to recover load fluid.

“These results exceed  pre-test expectations, as a flowing light oil opportunity with  significant development potential  from  the  bottom 100  feet  of  the  wellbore  is  a major  addition  to  the  Royston area opportunity.”

Touchstone is configuring the next two uphole primary production test intervals based on wireline logging and drilling data to assess liquids rich natural gas prospects. It is also planning flowback and full buildup analysis for each zone.

With a 270-foot gross interval (145 feet of net pay) targeting the Gr7bc sands, the company is also planning to perforate the second test interval in the overthrust sheet of the Herrera Formation.

Touchstone is designing the third test to assess an 84-foot interval (62 feet of net pay) at the top of the Gr7a Herrera sands.