TotalEnergies, in partnership with EnBW Energie, has won the bid for the development of an offshore wind farm for a consideration of $795m 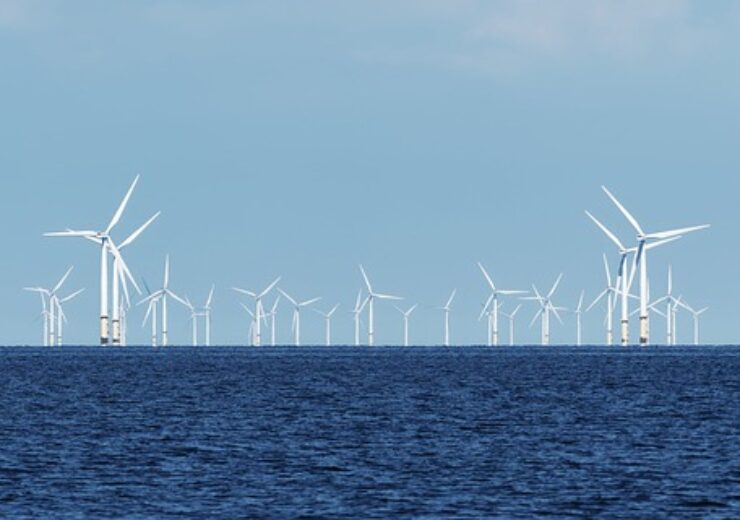 TotalEnergies has won a maritime lease to develop a 3GW offshore wind farm on the East Coast of New York and New Jersey in the US.

The lease was secured in the New York Bight auction conducted by the Bureau of Ocean Energy Management (BOEM).

The company, in partnership with Germany’s EnBW Energie, has won the bid for the development of an offshore wind farm, for a consideration of $795m.

The offshore wind project is expected to have at least 3GW generation capacity, which is adequate to provide power to about one million homes. It is anticipated to become operational by 2028.

TotalEnergies chairman and CEO Patrick Pouyanné said: “This grand entrance into offshore wind in the U.S. is a major step toward our goal of reaching 100 GW of renewable electricity generation capacity worldwide by 2030.

“This development adds another dimension to our renewable business in the U.S., currently representing 4GW of solar farms under development.

“This is the largest renewable energy project TotalEnergies has ever undertaken and we now have a portfolio of over 10 GW of offshore wind projects, a technology in which we aim to be a world leader by leveraging our offshore expertise.”

The lease area OCS-A 0538 won through New York Bight auction is located up to 47 nautical miles (87km) from the coast, covering a 341km2 area.

TotalEnergies has agreed to acquire EnBW’s stake in the New York Bight concession, as the latter intends to refocus its activity on Europe.

The New York Bight project is a part of the US government’s strategy to deploy 30GW of offshore wind in the US by 2030.

In addition, the French company will also take over the predevelopment work from EnBW, intended for the upcoming auction off the coast of Central California, for Castle Wind project.

The portfolio includes Seagreen, Outer Dowsing, Erebus, ScotWind projects in the UK, Bada in South Korea, Yunlin in Taiwan, Eolmed in France, and New York Bight project in the US.