In the coming months, Total targets to achieve solarisation of 1,000 stations in a year 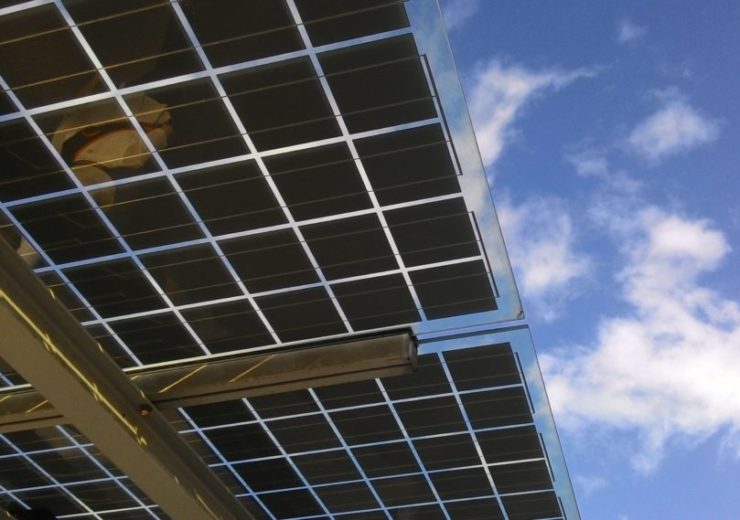 The rooftop solar system at Total’s Palmeraie retail outlet in Morocco is part of the company’s programme to solarise some of its service stations worldwide, which began in 2016.

The company aims to solarise 5,000 stations across 57 countries.

By accelerating its efforts in the coming months, Total targets to achieve solarisation of 1,000 stations in a year. More than a third of its retail network stations worldwide will be equipped with solar panels supplied by SunPower.

Total Marketing & Services President and Total’s Executive Committee member Momar Nguer said: “TOTAL service stations around the world are designed as one-stop shops offering customers tailor-made services that are easy to access and use. The service stations equipped with solar panels are more independent of the grid and showcase our know-how and expertise in renewable energies.

“Consistent with Total’s ambition to become the responsible energy major, the program will reduce our retail network’s carbon emissions by more than 50,000 tons per year.”

The company is already on its way of solarising its production sites including plants and refineries, and office buildings. A number of projects to equip its plants or office buildings with solar panels have been identified.

The solar projects are expected to generate more than 200MW of peak electricity, which will be equivalent to supply electricity for a city of 200,000 people.

“We’re proud to inaugurate our thousandth solar-equipped retail outlet. This milestone achievement reflects Total’s commitment to using solar power at our sites and our ability to support our industrial and commercial customers with cleaner, more affordable and safer electricity.”

The newly solarised service station in Morocco is touted to generate about 45MWh of clean energy, while avoiding nearly 30 tonnes of carbon emissions per year. The service station is powered by 134m² of photovoltaic panels.

The French company claims to have integrated climate change into its strategy and as part of it, is building a portfolio of low-carbon businesses that are expected to account for 15 to 20% of its sales by 2040.