The solar park comprises over 58,000 solar panels, which produce enough electricity to cover the needs of more than 21,000 people in New Caledonia 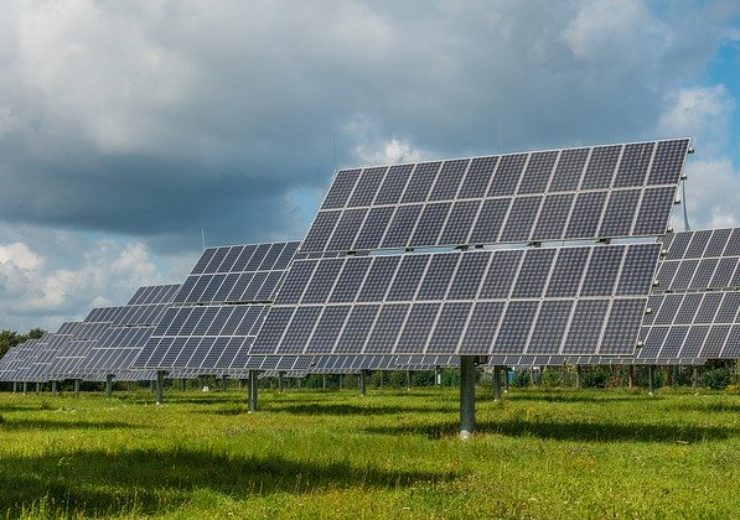 The solar facility comprises over 58,000 solar panels, which produce enough electricity to cover the needs of more than 21,000 people in New Caledonia.

Total Quadran said that the combination of a large photovoltaic system with an ESS will help in improving the quality and reliability of the electricity grid for the benefit of the local population.

Hélio Boulouparis 1 is the first phase of the solar park

“As a historical player in the territory, Total is proud to be able to contribute to a less carbon-intensive energy mix of the region, while promoting the integration of renewables into the electricity grid through appropriate storage facilities.”

The company said that the Hélio Boulouparis 2 is the second phase of the solar park, which is an extensive solar programme in New Caledonia. Helio Boulouparis 1 is the first phase that has been in operation since 2017.

Currently, Total Quadran operates over 300 renewable power generation facilities, or an aggregate installed capacity of nearly 900MW, which corresponds to the annual consumption of close to 1.5 million people.

With a presence in New Caledonia for more than 20 years, the company manages 7 solar power plants with a cumulated capacity of 50MW.

Located in Osato, Miyagi Prefecture, Japan, the project will be equipped with approximately 116,000 SunPower’s Maxeon solar panels, which offers reliable performance across the entire life of every installation.